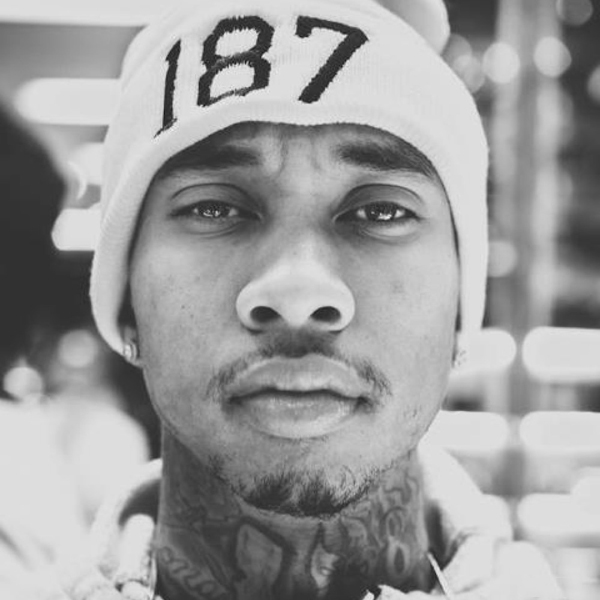 Of course Tyga‘s song “Dope” (Originally know as “187”) featuring Rick Ross, is basically a remake of Snoop & Dre’s “Deep Cover” (And I’m kinda upset I didn’t guess it beforehand). As a mixtape track, this isn’t bad but this is suppose to be a single to Tyga’s upcoming Hotel California album (A video has already been shot). You may prefer just to listen to the original or even “Twinz (Deep Cover ’98)”. Produced by Brandon Bonfiglio. Hotel California dropping in 2013.

Sidenote: I will admit that Tyga does has a dope line about Nas in Belly.