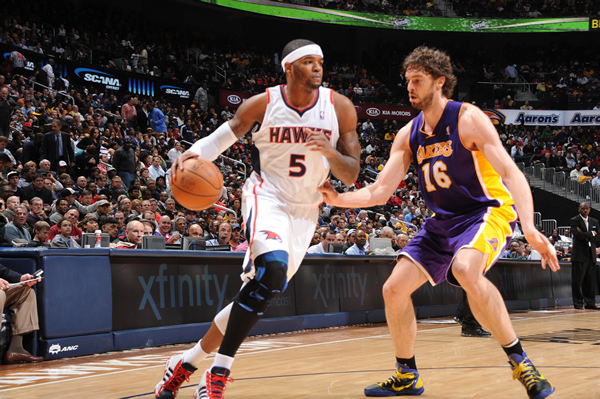 This is my favorite time of the year in the NBA. This is trade season. Teams that are vying for position are looking to improve there roster and move up in the standing by upgrading talent, making their roster more cohesive, or simply getting “cancer” out of the locker room. Problem is no one ever talks about the other side.

It is very rare that we see a trade where we think both teams win. I don’t think there are any stupid GM’s in the league (excluding David Khan). So why would some of these teams make some of these trades? It’s the all powerful dollar. With the new CBA rules taking effect this year we will potentially see quite a bit of movement.

Here is a list of the most talented players on the market and why:

These are the trades that will be talked about the most, but there are always trades that come out of nowhere. I can’t wait to see what happens. What do you want your team to get?