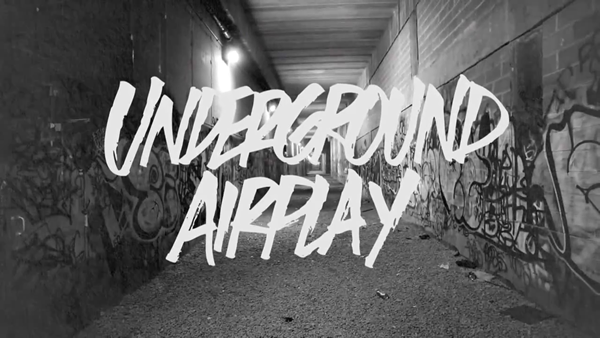 If I wasn’t familiar with Joey Bada$$, Big K.R.I.T., & Smoke DZA and somebody told me the video for “Underground Airplay” was from 1993 and was somehow connected to Das EFX, I probably would believe it. But that’s the charm of this video and Joey Bada$$; even though the vibe feels like it’s from another era, it still feels authentic while sounding good. It’s also cool to see these three together. Directed by Coodie & Chike. Update: Added mp3.