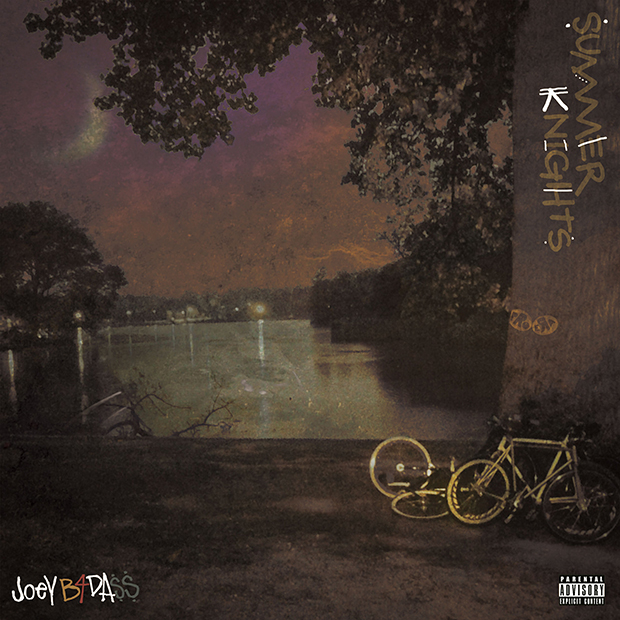 What was once an EP for sale but now a free full length project, Joey Bada$$ drops his delayed Summer Knights mixtape. In other news, I just read that Joey won’t sign with a major label for less than $3 million and that he still lives with his mother. That makes him the realest rapper ever! Download & tracklist below.