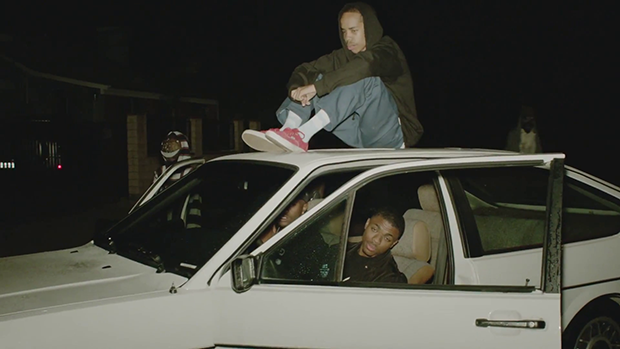 Earl Sweatshirt dropped a music video for his song “Hive” and honestly, it’s probably the best Odd Future video since “Yonkers”. I don’t know how much my opinions count on the matter since I really don’t keep up with Odd Future music videos, but fuck it, it has that feeling to it.

If I had to describe “Hive””, which is hard to do, I guess it’s a mixture of Fiona Apple’s “Criminal” video, mixed with Attack The Block, mixed with Odd Future. Oh, and creepy. Not to mention that the song is good and some spitting is going on. Featuring Casey Veggies & Vince Staples. Earl’s upcoming album Doris is set to drop on August 20th.