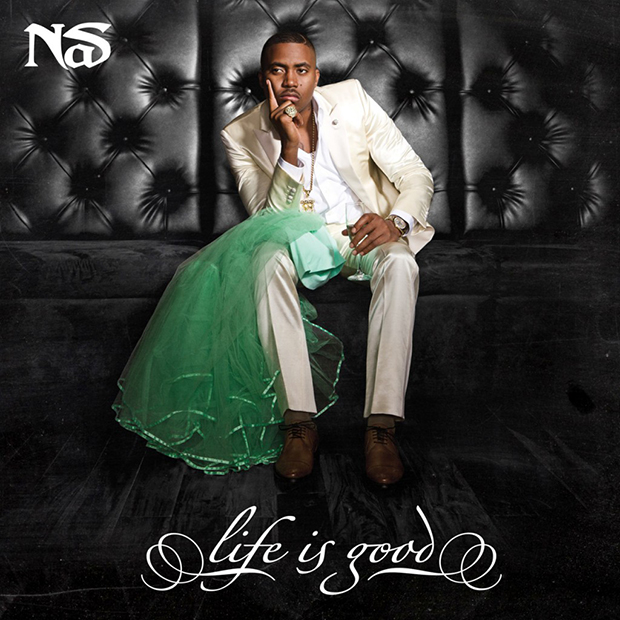 It’s been about a year since I dropped the review on our first 5 star rated album, Nas’ Life Is Good. It is nappyafro’s first 5 star album since we’ve been doing this…7 years. At the time, I was so sure it would be album of the year based on how good it was…and is. I still really enjoy the album, play it pretty regularly and feel that it has aged much better than it’s album sales show. So I stand pretty firmly by my thoughts at the time. I don’t think it should have been our first 5 star album however, but I’m glad that it was one of them.

I’m pretty sure that giving that album 5 stars makes folks think I’m a weak reviewer or fanboy, but like I said in the review, both albums that I would have given 5 stars that year were made by folks that I didn’t really like…Kendrick Lamar’s good kid, m.A.A.d city being the other. So if you were to ask me if Life Is still Good after a year, I’d say yes with no hesitation. The fact that someone else made a better album that same year doesn’t mean that this one is less than 5 stars, just means that K.Dot should have gotten 5.5 outta 5 from me…and I’m perfectly fine with that. I also want to point out that I’ve also given an album one of our lowest scores as well, so I’m versatile.