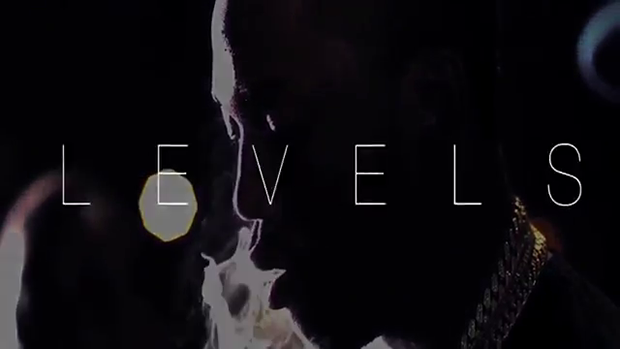 So Meek Mill releases his music video for “Levels” and before I even watched I was hype that Hype Williams directed it. But then I actually watched it and I was confused. There’s really no Meek Mill performances here, just shots of balling shit like Rolls Royce, yachts, & beautiful women.

The product placement here is also kinda blatant. I understand that this has been going on for minute, but throwing in a huge shot of a Monster can out of nowhere is kinda crazy. Also, what’s up with the Irv Gotta cameo? Matter of act what’s up with that long slow motion Rick Ross cameo at the end? Yea, I’m still confused. It wouldn’t surprise me if a better/updated version of this video comes out later.