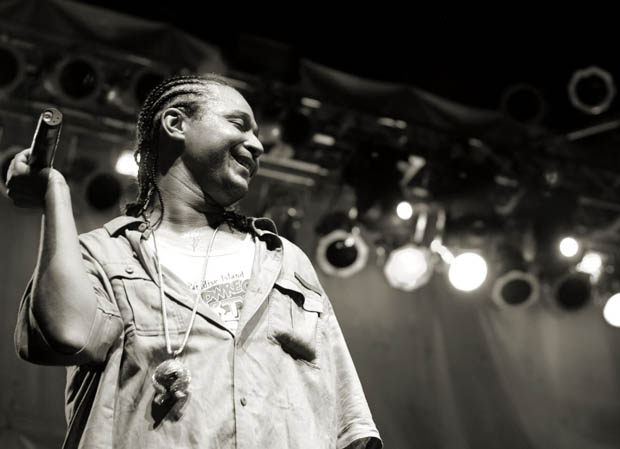 What up peeps? I know it has been a while since the infamous P-Body been in the building posting anything. Well here I am but on the real, I been busy as hell with life, ya dig.

Alright even though this song was on one of the Pac mixtapes I uploaded in the past I decided to finally give ya’ll the CDQ version of this song. Sound is much better and clearer.

“Thug Luv” was originally intended to be on Bone Thugs N Harmony’s 1997 double album The Art Of War (I thought that album wasn’t bad, disc 2 was much better though sound like vintage E.1999 Bone). Anyway Tomika Wright (aka Eazy-E’s Wife) made Bone change their tone of the album which I don’t understand why; possibly for a more positive image after Biggie & 2Pac murders. Personally I love this version better than the released version. Yeah the released version was banging and all that but this is much darker. Anybody that really know me know I like dark music (Not all the time but I do like it).

The first verse is Bizzy but of course they didn’t use this verse on the final version that was released in 1997. I personally though Bizzy was ripping that shit and you can hear 2Pac ad libs behind his verse which make it even more dope to me. Rest In Peace Pac! Sylk E Fyne did her thing but I was never a fan of her though. She had a few joints I thought was okay. I do wonder why Eazy-E never let her release her group album but then again Eazy-E had died while they was working on the album. I do have a couple of songs from that album but the quality isn’t that great but at least Eazy-E is rapping his gangsta shit on it.

Alright back to the track. The song was recorded around when Pac was in between recording the One Nation album and Makaveli. Stay tune in for the next 2Pac series which will probably my last one I know people been patiently waiting plus there are more Pac songs that haven’t been released yet that I haven’t got a hold of yet but I’m working on some things, better believe it mane.

Sidenote: Stay tune in for my Soulja Slim comp which I’ll put out around his 10th year death anniversary. Soulja been one of my favorites since the no limit days and one of the realest but we’ll talk about that on another day.