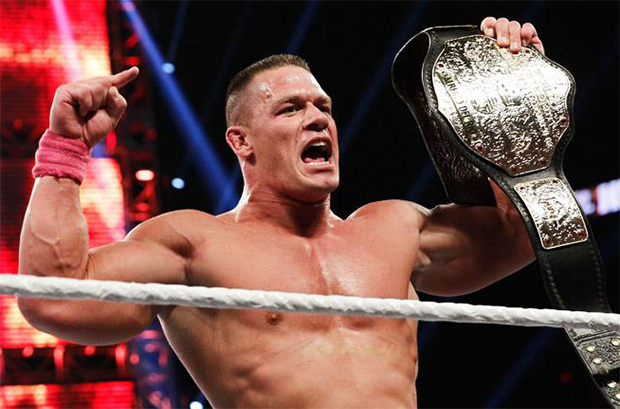 Either I’m getting old or these WWE pay-per-view are getting longer; Sunday’s Hell in a Cell makes this the third straight pay-per-view I’ve fallen asleep on. Not to say that that it wasn’t good, it had some good points, but yes, I fell asleep at the beginning the Los Matadores vs. The Real Americans match and woke up during John Cena’s entrance (So I assume I didn’t miss much).

And speaking of John Cena, did anyone really think that he wasn’t gonna beat Alberto Del Rio for the World Title? Well, he did beat ADR and I’m hoping it leads to the unification of the WWE & World Championships (I also mentioned this on Saule Wright’s Hell In A Cell prediction article so get use to). So what happens know? Do we get a long Cena versus ADR feud? Better yet, maybe we’ll actually care when Damien Sandow cashes in that Money in the Back chocolate briefcase?

The ending to the Randy Orton vs. Daniel Bryan match for the WWE Title was kinda odd. Yes, Shawn Michaels superkicked Daniel Bryan and caused him to lose the title, but it doesn’t seem like it was a heel turn or anything. He was confused or something after being accidentally hit by Orton and knocked out (Plus he was defending Triple H). Does that mean he’ll be around for a moment and possible wrestle Daniel Bryan? And now that CM Punk is finally (and hopefully) done with Paul Heyman, is he back in the title picture? And where does a newly bald Mark Henry fit into all of this?