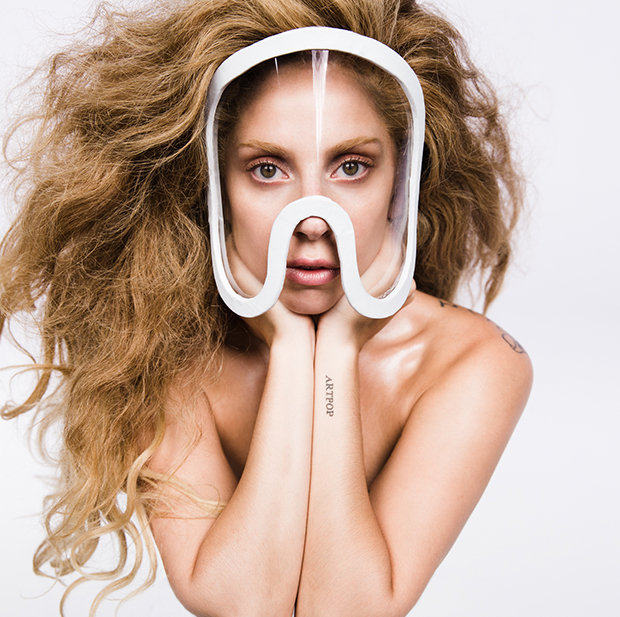 This week I’m giving y’all a condensed version of the album sales because, you know, I’m lazy. But we still see Lady Gaga barely edge out Eminem for the #1 album in the country with ARTPOP. I don’t know if that’s exactly a win though when ARTPOP will reportedly lose $25 million. ARTPOP sells 258,000 copies in it’s first week.

On a lower but prettier scale, Jhene Aiko‘s hits high with her Sail Out EP as it lands at #8 and sells 34,000 copies. It’s not a bad project, but I think Jhene has this thing where a lotta of men co-sign her shit but she doesn’t necessary make music for men (If that makes sense). *Shrugs*

Bun B popped up this week with his 4th album Trill OG: The Epilogue. I mean, I guess we could call it a fouth album but it’s full of music that Bun had laying around for the past three years. It lands at #30 and pushes 11,000 units.

And lastly, out of nowhere, T.I.‘s Trouble Man: Heavy Is The Head has finally gone Gold. Yes that album is from 2012 (We reviewed it here) but I guess a win is a win if you call this a win.