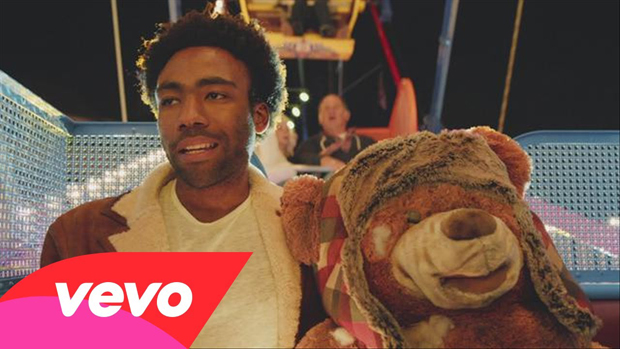 Childish Gambino dropped a lyric video for “3005” a month ago, and while I had some issues with it, I wouldn’t have been mad if that turned out to be the official version (Shout out to Abella Anderson and sex chat rooms).

Today Gambino drops the official video for “3005” and it also takes a unorthodox approach to the visuals. It may feel like we’re just watching Donald Glover ride a ferris wheel, but it’s more going on here (Keep your eye on that stuff animal!). Off Because The Internet.