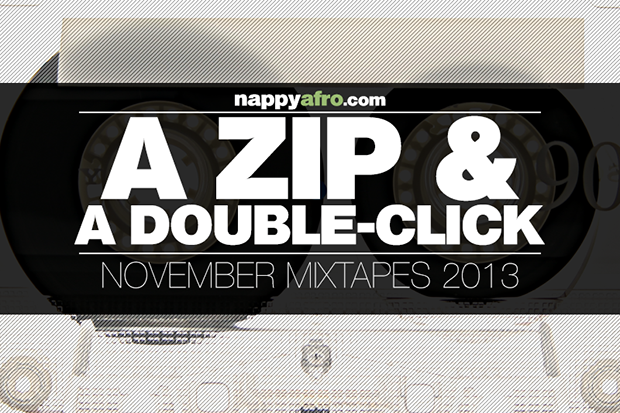 The end of the year is always light on rap releases. Besides Eminem and Childish Gambino, most of the rap game has been spending the holidays gearing up for 2014 releases. And 2014 is looking like it could be an exciting year. Potentially, every member of TDE could release a project, Ross’ Mastermind will probably drop early, and I can always delude myself into thinking that Jay Electronica’s debut will finally see the light of day. But the year isn’t over yet and a handful of rappers dropped tapes in November that will tide you over until the New Year hits.