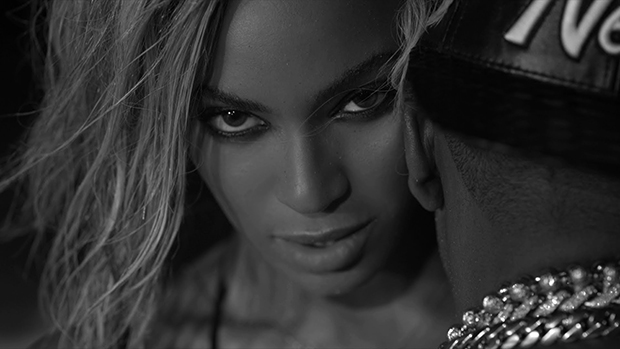 On Friday at midnight, Beyoncé shocked and delighted fans and womenfolk alike by dropping a surprise album on iTunes simply titled BEYONCÉ with absolutely no promotion (I guess #newrules applies to the entire Carter family). It features 14 songs and 17 videos (a video for every song) and guest appearances from Jay-Z, Drake, Frank Ocean, and of course Blu Ivy. Speaking of Hov & Drizzy, here are the songs from BEYONCÉ that they are featured on: “Drunk In Love” & “Mine”. Fuck it, let’s throw in “Superpower” featuring Frank Ocean as well as the corresponding 30 second preview videos for the songs. Go get em’ King B!