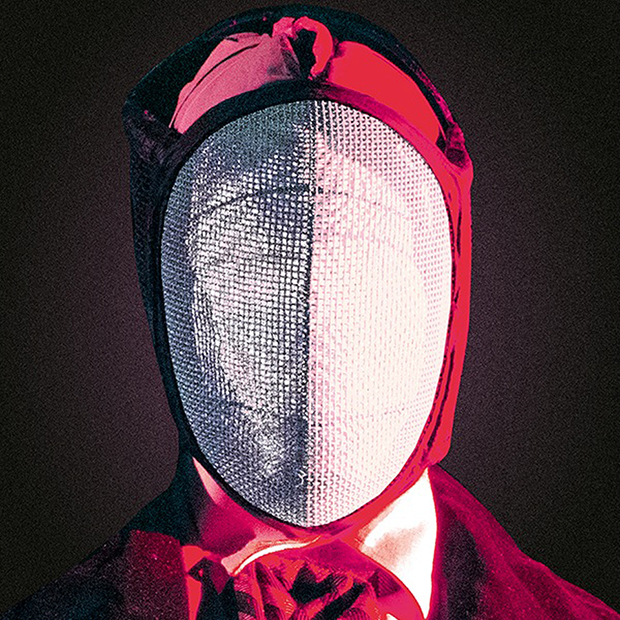 Ghostface Killah and new-coming producer Adrian Younge linked up to release a music score for a fictional 1968 italian crime/horror movie. The story is about a Tony Starks who was an enforcer for the DeLuca crime family. Starks is murdered by the crime family after doing things on his own and falling for DeLuca’s daughter. The twelve boss men decide to cremate his remains into a dozen vinyl records. However, when played, it’s resurrects Tony Starks as Ghostface Killah, and now, he’s out for his revenge.

Twelve Reasons to Die really displays Ghostface’s storytelling abilities. Just the fact that he can take Younge’s story and throw his own style on it without it being forced or sounding out of place truly shows his emcee talents. However, the most amazing thing about this project is the limited edition Brown Tape. The Brown (cassette) Tape was offered with the first thousand or so copies through Soul Temple Records. Eventually, Soul Temple decided to release Apollo Brown’s version through their website after a high number of requests.

I have to give props to Adrian Younge. Not only did he come up with this masterpiece project, but he is one of the few producers who found that Wu-Tang sound… and he did it sampling 1960 records. I also like how Younge’s version has that theatrical sound to it. Nevertheless, The Brown Tape is on a complete different level. Apollo Brown also found that Wu-Tang sound, yet his version features more boom bap that can only remind us of vintage RZA. Plus, it has more of that gritty street feeling where you don’t have to be in a certain mood to play it. Now, if we can only get the executive producer RZA to turn it into a movie.