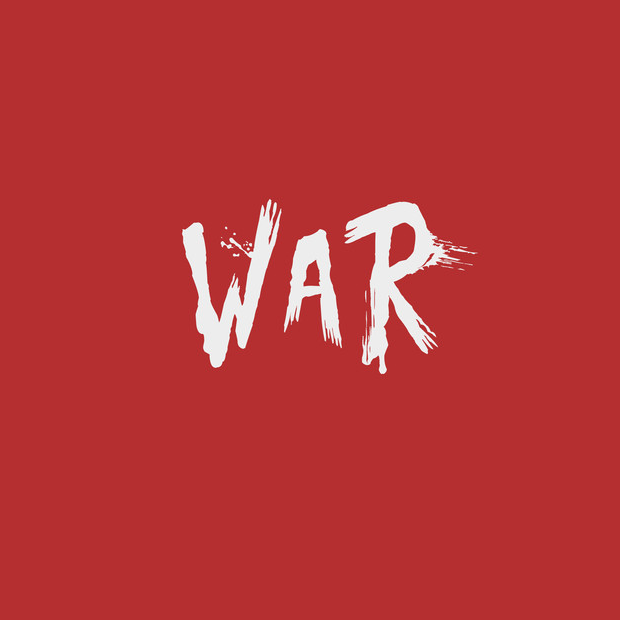 It was recently announced that Common‘s next album would be produced by No I.D. and be titled Nobody’s Smiling. And just like that, we get to hear some music from it in the form of “War”. Common Sense speaks on the violence that’s happening in the inner cites of Chicago and elsewhere. There’s a war going on outside.