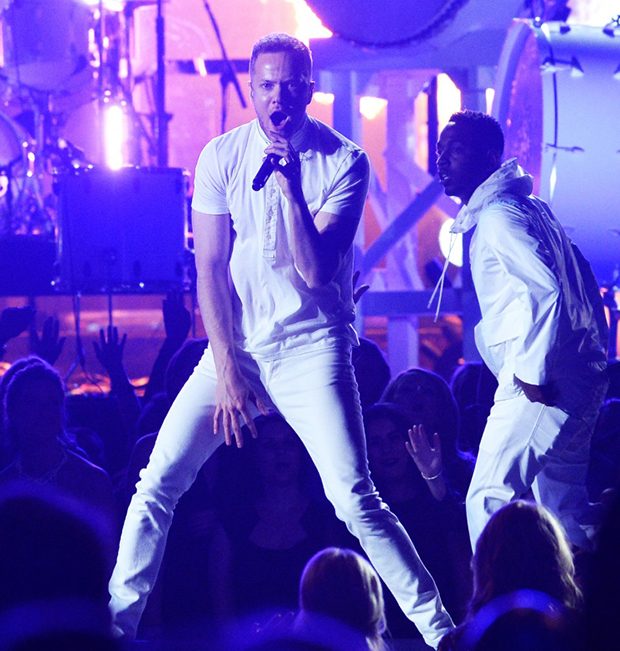 Even though the Grammys shitted on Kendrick Lamar and snubbed him in all the rap categories, he can walk away from tonight and say that he had the whole Imagine Dragons bobbing their heads to “m.A.A.d city” (I see you too Taylor Swift). Even though I kinda hate that song “Radioactive” now (Blame NBA 2K14), this performance turned out pretty dope.

To go with the good performance, Imagine Dragons released an official remix to “Radioactive” featuring K.Dot himself. Check that out below the video. 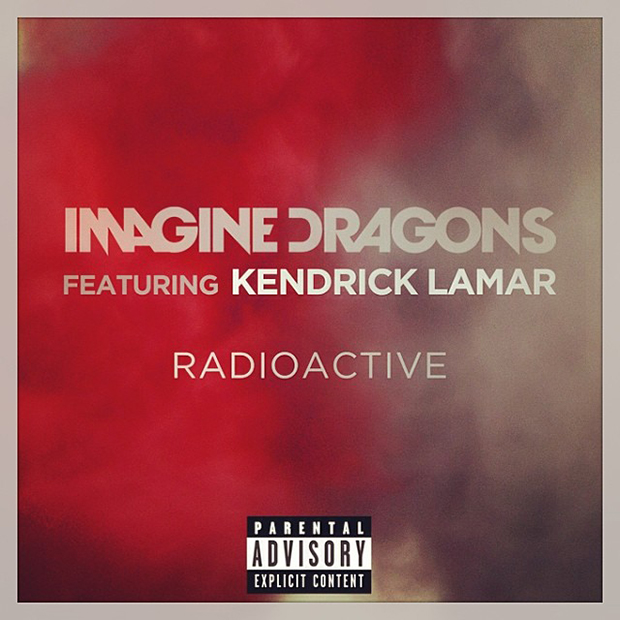