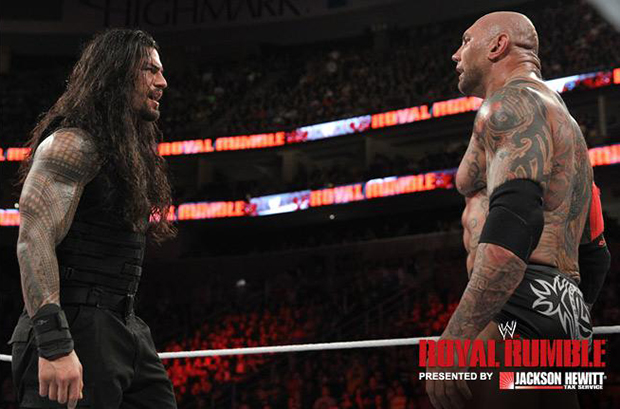 On the last episode of The FRO Horsemen (Which you can listen to right here) I think we had it in our minds that Daniel Bryan would win the the Royal Rumble. To get more specific, we thought that he would lose his match with Bray Wyatt (Which he actually did) and then win the Royal Rumble. That seemed to be the best situation.

Other things that happened in the Royal Rumble:

The rest of the card below.