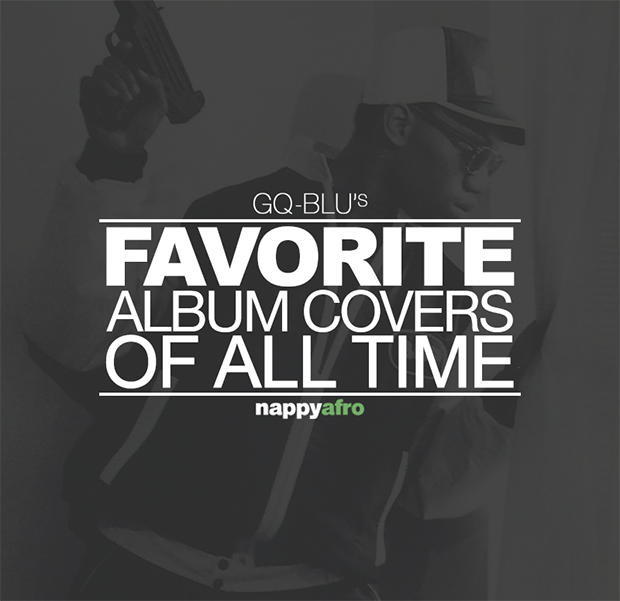 Saying that technological advancement is a great thing is almost as big of an understatement as saying nappyafro is a “good” Hip-Hop site. But at the risk of sounding like a dinosaur, I must admit sometimes progress deprives us of life’s simpler pleasures. Before I get my pants way above my waist hear me out for a second.

As a lover of Rap music and someone older than King Jerm, I still remember being excited about album releases. Yes youngsters, before artists had platinum selling singles and plastic selling records, you actually bought the entire album. One of the coolest things about the album was the album cover. It was an inside look into the artist’s mind or personality, and usually a strong visual representation of what you were about to listen to.

Of course you still get album covers today, but as more people go to iTunes than FYE (Do they still even have those?) to buy their music, it just doesn’t seem the same. Seeing the artistry on your 3 inch phone screen doesn’t provide the same magic as opening up the CD package, looking through the booklet and taping the promotional poster version of the album cover on your wall.

So to represent for #teamoldninja I decided to list my favorite album covers of all time. Check it out and let me know what you think.