Watch The Trailer For ‘Sin City: A Dame to Kill For’ 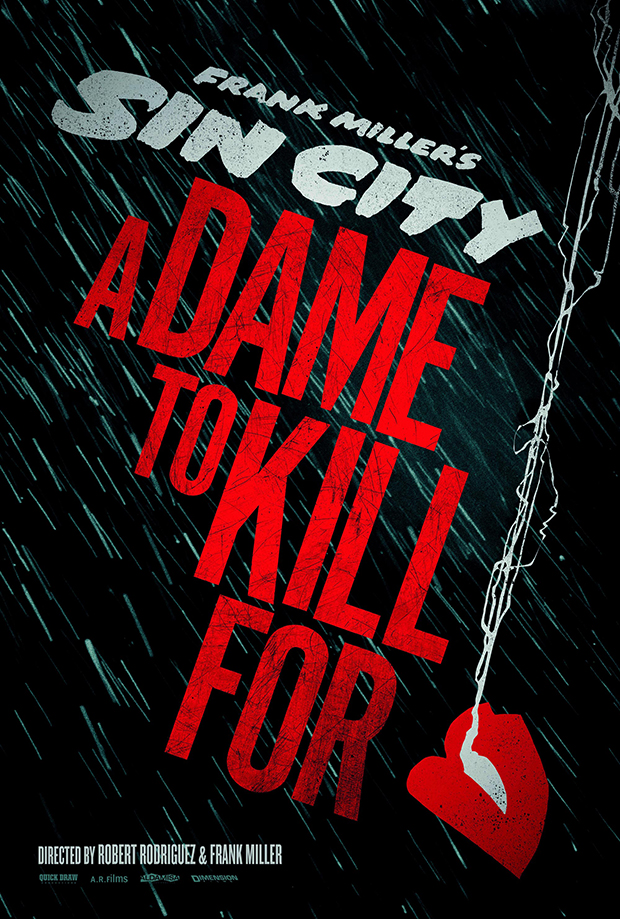 It feels like it’s been a long nine years since the first Sin City movie was released. I loved Sin City because it did a great job of bring the comic series to the screen; stylistically and story-wise. Plus it was violent and grim as hell. Plus Jessica Alba.