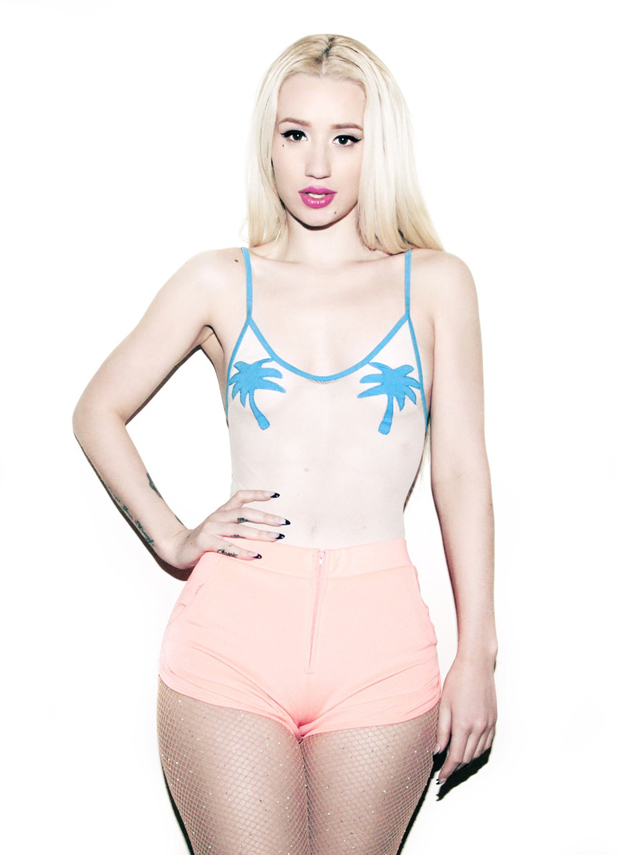 I try to make it a rule not to post something just to point out how much it sucks. But damn, Keyshia Cole & Iggy Azalea‘s “I’m Coming Out” is pretty terrible. It’s a remake of “Mo Money, Mo Problems” and yea, it’s kinda is trash. And just think, Irv Gotti is responsible for this shit. It’s best to just look at the picture of Iggy above and not think about it too much (She apparently saw some backlash coming from this song). “I’m Coming Out” will be featured on the soundtrack of the upcoming film The Other Woman.