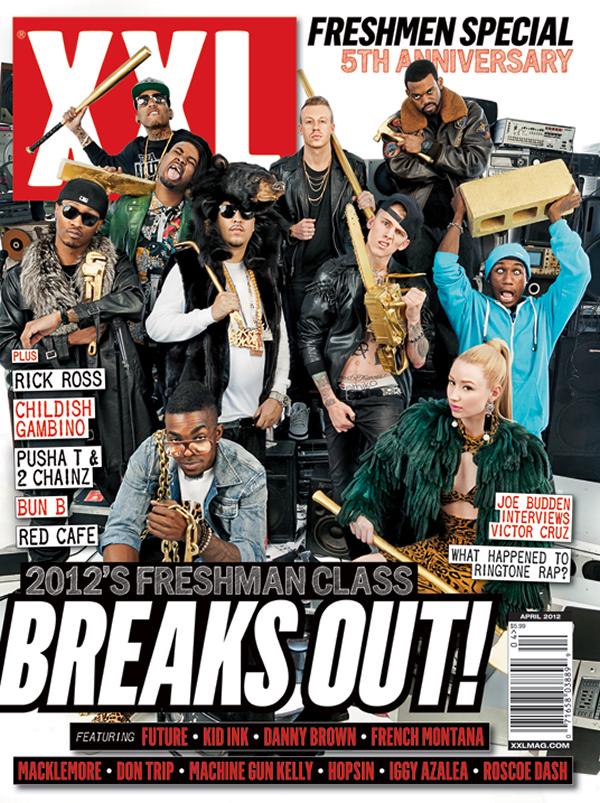 It’s that time again, XXL once again presents it’s annual XXL 2012 Freshman Cover. Here’s are the 10 rappers XXL pegged as the next to blow:

What was do you think of this year’s class? Who’d that miss?