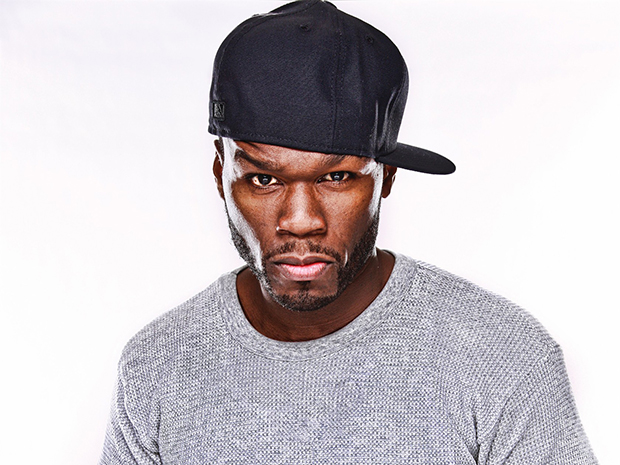 It feels like I’ve totally ignored that that 50 Cent is releasing his new album Animal Ambition. Which seems crazy seeing that he’s basically released a music video for all the songs on the album. But that streak is over and here I am writing about 50’s new song “Flip On You” featuring ScHoolboy Q.

“Flip On You” was initially suppose to be on Q’s Oxymoron but now it will live on the deluxe edition of Animal Ambition. And I understand why. The song is dope and the pairing makes sense seeing that ScHoolboy Q admires 50 Cent, but “Flip on You” wouldn’t have fit well on Oxymoron. Still good though. Produced by Nascent. Animal Ambition drops on June 3rd.