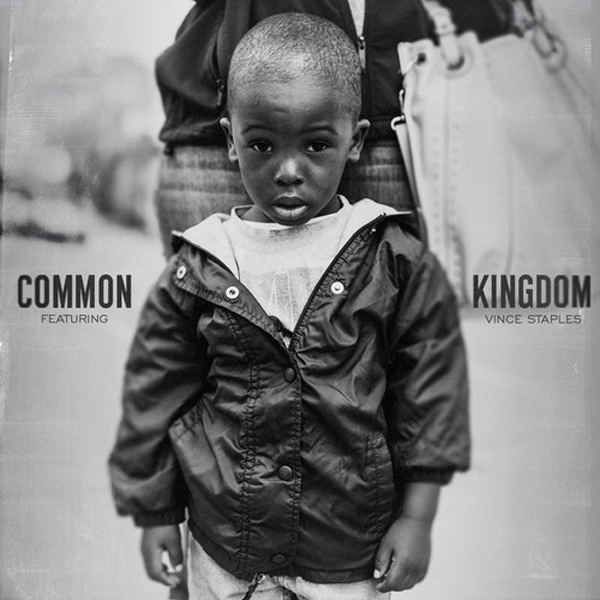 Common is gearing up for his upcoming album Nobody’s Smiling (Produced entirely by No I.D.) and so far I’ve liked all the songs he’s put out for it. That streak continues with his latest, the Vince Staples featured “Kingdom”. This is dope and it’s cool to see Common hook up with a young rapper like Vince Staples (Who I’ve been fucking with ever since his verse on “Hive”). Full music video coming soon directed by Hype Williams (What the trailer here).