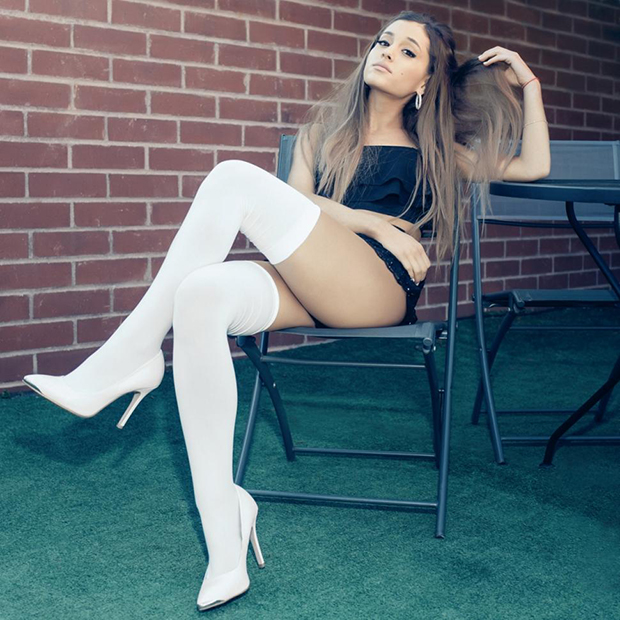 The past week has been pretty good for Ariana Grande, besides holding hands with Big Sean and possibly being part of The Fappening, she also scored her second #1 album with My Everything. And while Ariana’s music has always had a Hip-Hop element to it, I probably still won’t check it out (But props for putting A$AP Ferg on the album). Ariana Grande’s My Everything sells 169,000 copies in it’s first week.

G-Unit also made an appearance on the charts this week with a surprise EP titled The Beauty Of Independence. Before actually looking at the tracklist, I honestly thought the EP was gonna be filled with songs they’ve released since their reunion. But no, it seems to be mostly new music. So when you look at it that way, 14,000 units sold and the #17 not it’s that bad.