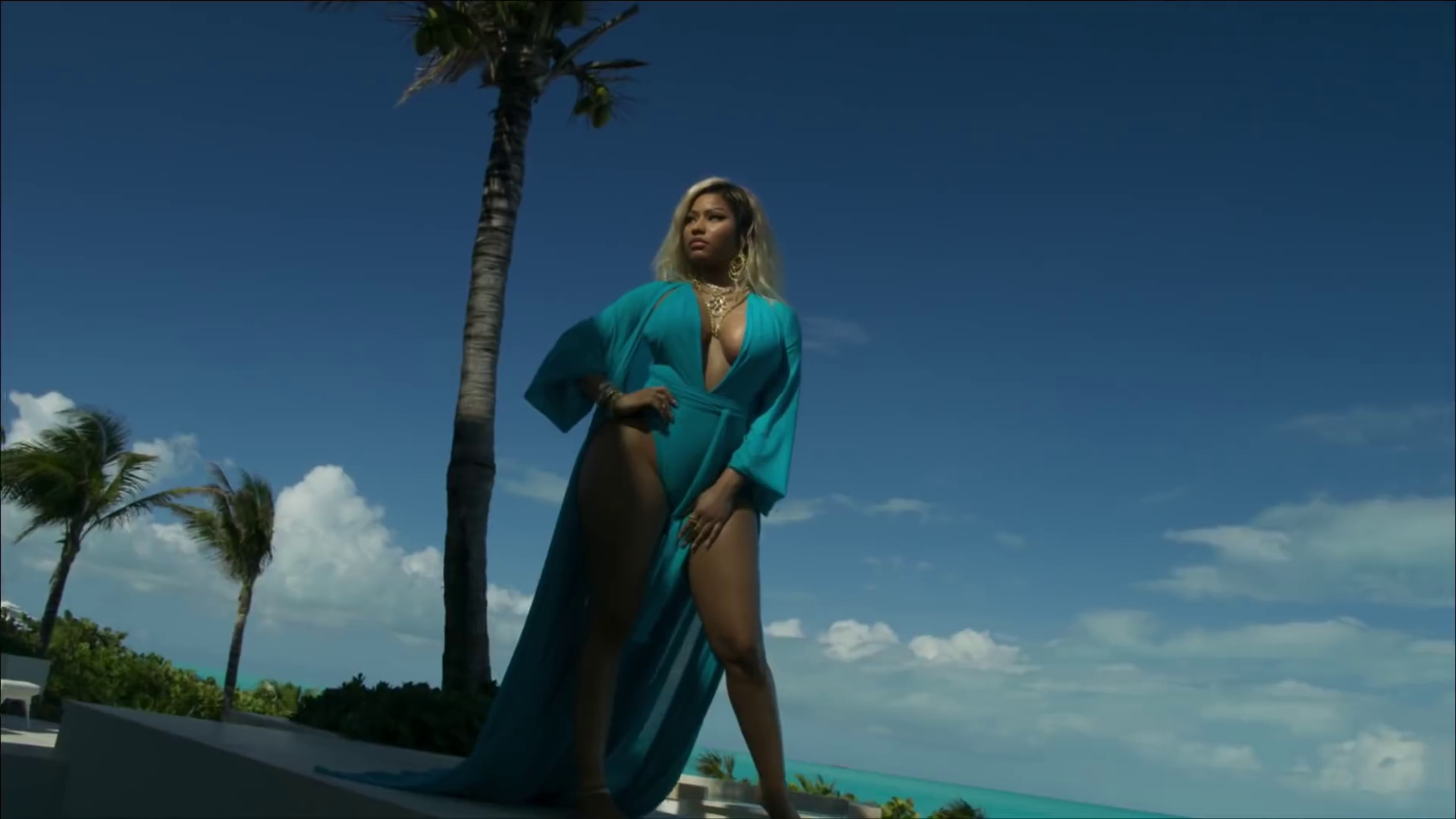 Nicki Minaj finally releases the music video for her Ariana Grande featured song “Bed”. To be honest, if you saw those pictures of Nicki in a mermaid outfit, you already got the gist of this Hype Williams-directed visual (Supposedly there will be another edit fo this video released in a week or so).

Also, what happened to that boom bap sound that was supposed to be the theme of the upcoming Queen album?