Unappreciated: The Top 5 Most Underrated Rappers 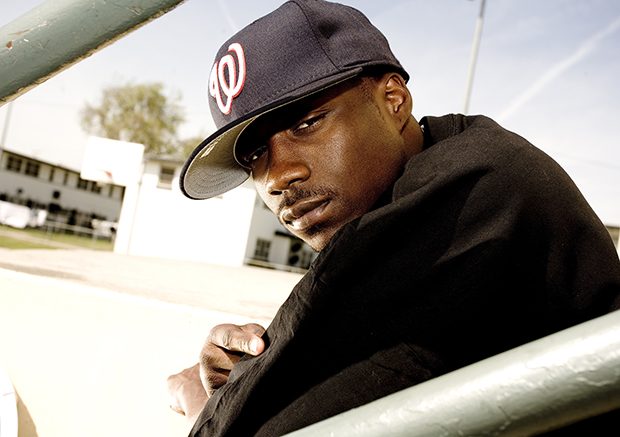 In the TDE/Black Hippy crew there’s the hype and party gangsta ScHoolboy Q, everyone’s favorite 3rd eye viewer Ab-Soul, and Hip-Hop’s current it-boy King Kendrick Lamar. That being said, the quiet gangsta Jay Rock usually gets overlooked. His case comes from killing every Black Hippy member on their songs and smashing any guest verse. One might say that Jay Rock doesn’t have enough material, but as a spitter you can’t deny the talent. He’s got a critically overlooked and well together joint called Follow Me Home from a couple years ago. With an album slated to be released sometime this year, Jay Rock can put himself on the radar and give the fans what they’ve been looking for.