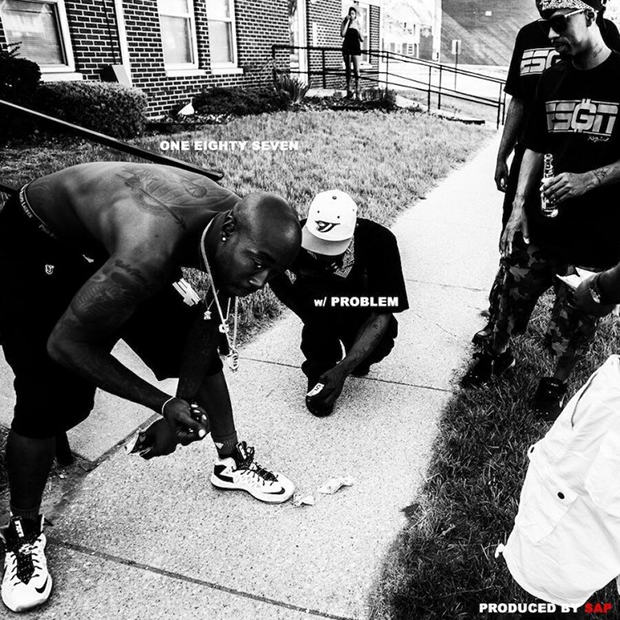 It feels like it been a while since Freddie Gibbs dropped some new music. Well, today to get the world ready for his upcoming album, ESGN (Evil Seeds Grow Naturally), he releases a new song featuring Problem called “One Eighty Seven”. You’d think the song is about murder, but no, it’s about killer pussy (Call the reverend). Don’t ever change Freddie. Produced SAP. ESGN (Evil Seeds Grow Naturally) drops on July 9th.