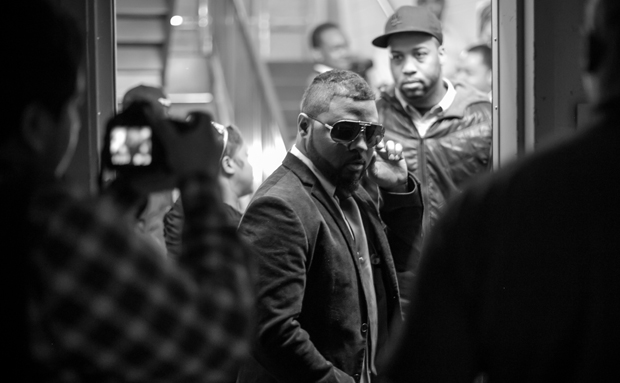 Way before a mediocre, crown wearing, Auto-Tuned rapper called The Husel appeared, there was a talented R&B artist by the name of Musiq Soulchild. To be honest, Musiq’s talents were often overlooked. He had big hits like “Love”, “Halfcrazy”, & “Dontchange”, but it seems like he could never get to that elite level of R&B singers.

But I’m not here to talk about Musiq’s big hits, just my favorite song by him: “Sweet Lady”. Funny enough the song doesn’t appear on any of Musiq’s six albums but was originally featured on a 2009 mixtape compilation titled Life On Mars by producer Mars (of 1500 or Nothing).

“Sweet Lady” feels like music Marvin Gaye would make if he was born in the 80’s. I know that’s a big compliment but that’s the only way I can describe it. It’s just that dope. Sadly, even years later, I am still unable to find a version without Don Cannon screaming on it. Whatever.