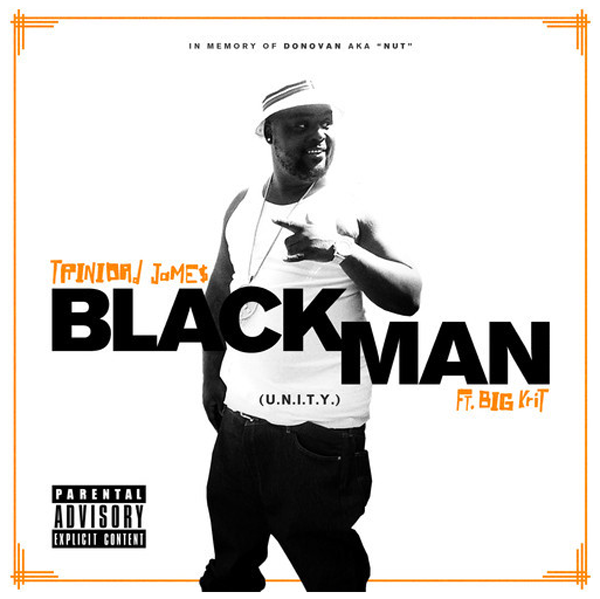 On Trinidad Jame$‘s latest, “BlackMan Pt.1”, not only does he speak on some real stuff, he also grabs a verse from Big K.R.I.T. himself. What’s weird is that last week, he’s released the Diplo produced “BlackMan Pt. 2”. This has a retro, 80’s Hip-Hop sound, so don’t expect “All Gold Everything” here.