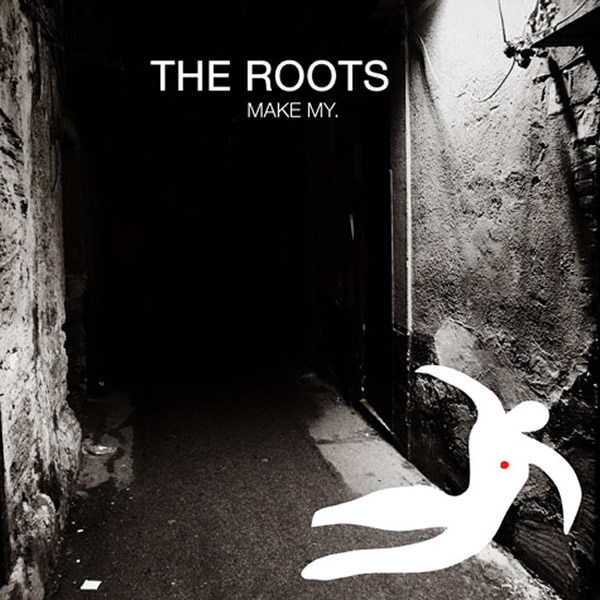 Not only are The Roots dropping their new album, undun, on December 6th, but so far the lone guest listed on the album is none other than Mississippi’s own Big K.R.I.T.. Even before hearing the song, I knew the combination on “Make My” would make sense (Check out The ‘Wuz Here’ Sessions for proof). But after listening, I was proved right because Krizzle sounds at home beside Black Thought, Questlove, & company.

The earlier reports on The Roots new album undun is that it’s a conceptual album that’s a existential retelling of the short life of Redford Stephens. Who the hell is Redford Stephens? I don’t know. But if you read our review of The Roots’ last album, you already know that the album could be the retelling about the night Glen Rice smashed Sarah Palin, and it would still be a worth checking out.