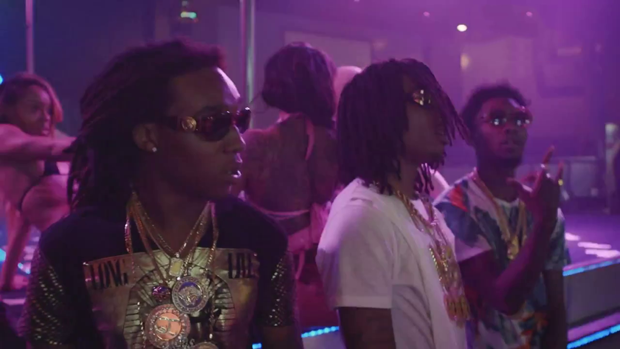 Thomas meets Migos during a video shoot at Magic City, Atlanta’s most famous strip club. Following their hit “Versace” in 2013, Gucci Mane took the group under his wing. They signed with his manager Coach K and went on to work with the super producer Zaytoven, crafting some of the most entertaining and innovative new music from the city. Now all they’ve gotta do is stay out of trouble.