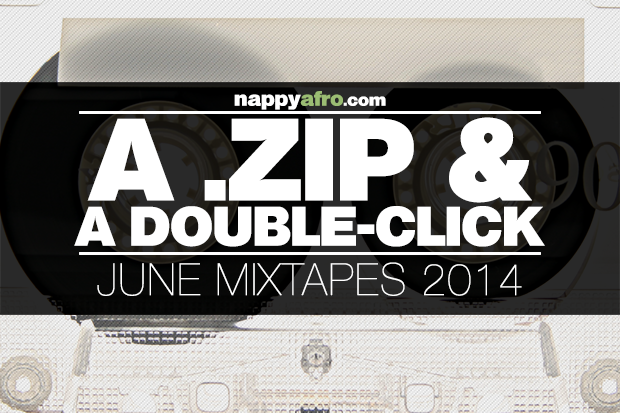 Even though this column deals exclusively with free mixtapes, I still pay attention to what’s going on in the rest of the rap game. And it looks like 2014 has been a bad year for rap albums. Sure there have been some bright spots like Piñata and parts of Oxymoron, but overall, the rap game feels like it’s in a drought. Even the most hyped projects from people like Future, The Roots, Ab-Soul, and YG just sound mediocre to me. Fortunately, Kendrick, Chance The Rapper, Kanye, Run the Jewels and a few other heavy-hitters are reportedly cooking up records for 2014, so there’s still hope. Until those records hit the internet though, check out the top 10 mixtapes of 2014 so far, and my reviews for June’s best mixtapes.