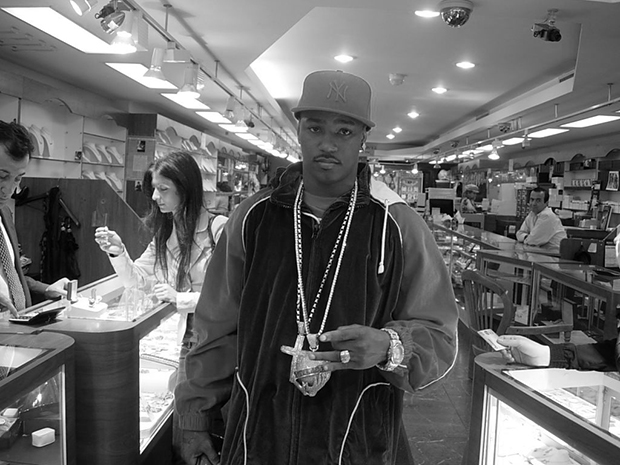 As much as Cam’ron still likes taking shots at Jay Z, I think it’s safe to say that his most successful years were on Roc-A-Fella. I vote for Come Home With Me as Killa’s best album, and even though I’ve been labeled a Shawn Carter stan for years, I’m not gonna choose the Jay Z featured “Welcome to New York City” (Which honestly is not that great) for Song of the Week.

This week’s edition goes to when Cam’ron hung out with Beans & Bleek on “The ROC (Just Fire)”. The lyrics were dope and that beat is still awesome. The early 2000’s were good years. Heeby jeebies.

Sidenote: I couldn’t find a version on YouTube without DJ Envy yelling on it.