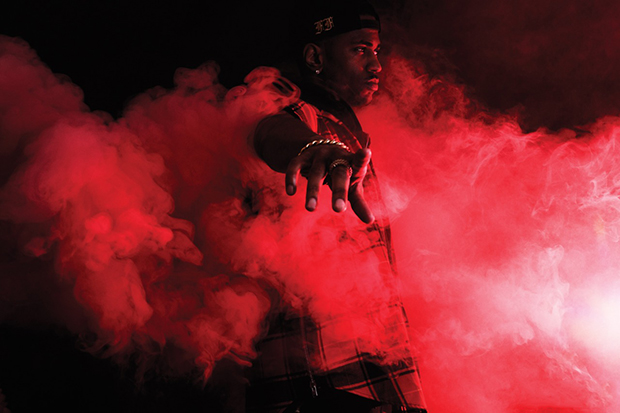 Big Sean dropped his third studio album last week with Dark Sky Paradise and I guess the third time is the charm because it earned him his first #1 album. Funny enough, all of his previous albums debuted at #3. This is also his biggest release in terms of sales and the first time he’s moved over a 100,000 units. As usualy, we reviewed the project and if you haven’t go check out our (dope) review of Dark Sky Paradise.

Also making a debut this week is the collaborative album by Chris Brown & Tyga titled Fan Of A Fan: The Album. It landed at #7 and sold 66,500 copies. I just now halfway looked at the previous numbers and it seems like this is a best for Tyga and a worst for Chris Brown in terms of sales and ranking. Even more of a win for Tyga seeing that he actually released an album despite his current label drama. And shout out to Chris Breezy on being a new dad (Allegedly).