The Numbers Game: Empire is #1 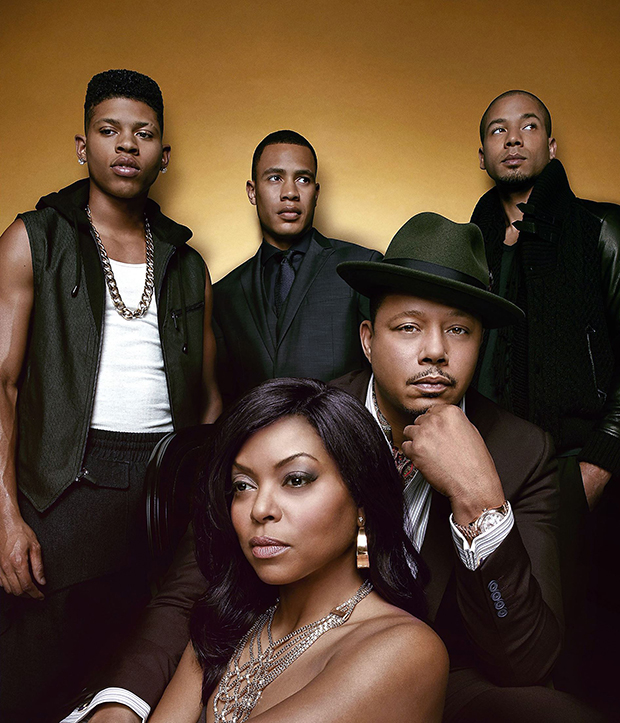 It seems fitting that the Empire soundtrack grabbed the #1 spot this week since the season finale comes on TV tonight. Not only is it the top album in the country but it also beat out Madonna’s latest album for that position. I guess people really do like “Drip Drop”. The Original Soundtrack from Season 1 of Empire sells 130,000 copies in it’s first week.