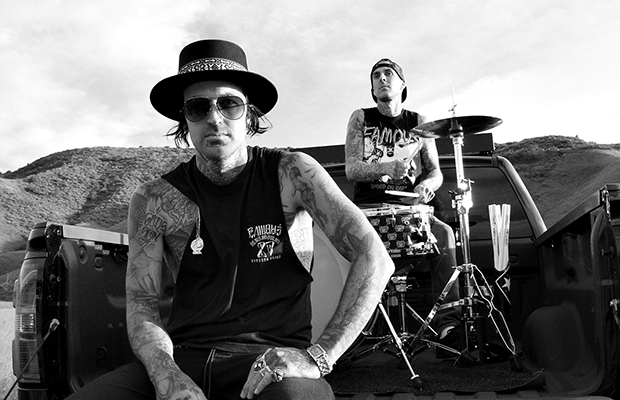 Yelawolf teams up once again with Blink 182 drummer Travis Barker to put together the blue collar anthem “American You”. Ever since the factory made album Radioactive, Yela ran far away from the idea of any music being made in an inauthentic way. He’s brought out countless songs that talk about his favourite things: the south, cars, drinking, and the working class.

The video itself has the standard ‘let’s film ordinary people looking straight into the camera’ theme while the rapper performs but it still works. The interesting part is that Yela doesn’t spit a proper 16 until the end of the track, taking up singing for most of the song. Yelawolf’s new album Love Story comes out April 22nd.