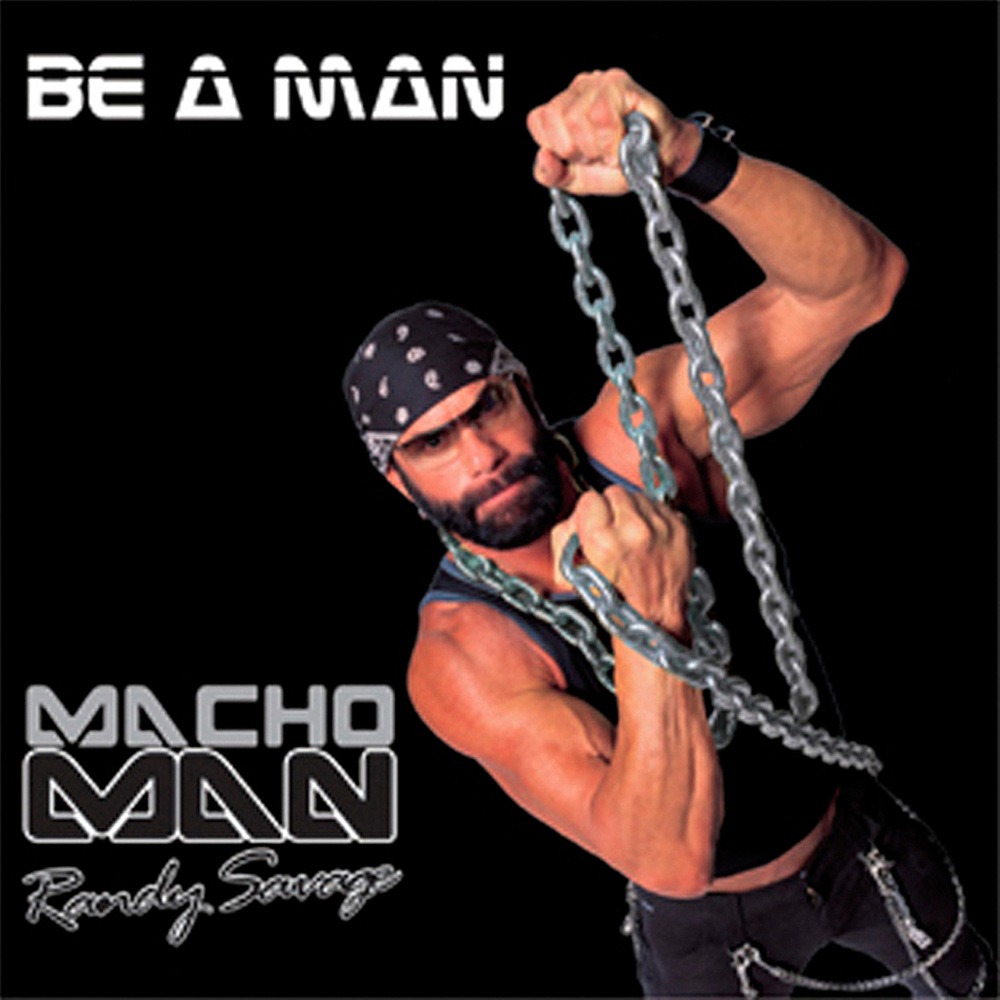 As a die-hard wrestling fan, I generally try to forget that “Macho Man” Randy Savage actually released a rap album back in 2003 titled Be A Man. But seeing that the title track was a diss song aimed at Hulk Hogan, it seems appropriate to make it Song of the Week.

Sidenote #1: I’ll give Macho some points because he starts off the song (sorta) using lines from Ice Cube’s “No Vaseline”.

Sidenote #2: I remember seeing this video (Also added below) of Macho Man and for some reason The Harris Brothers meeting 50 Cent and G-Unit. It’s still mad awkward to watch to this day but kinda historic for how random it is.