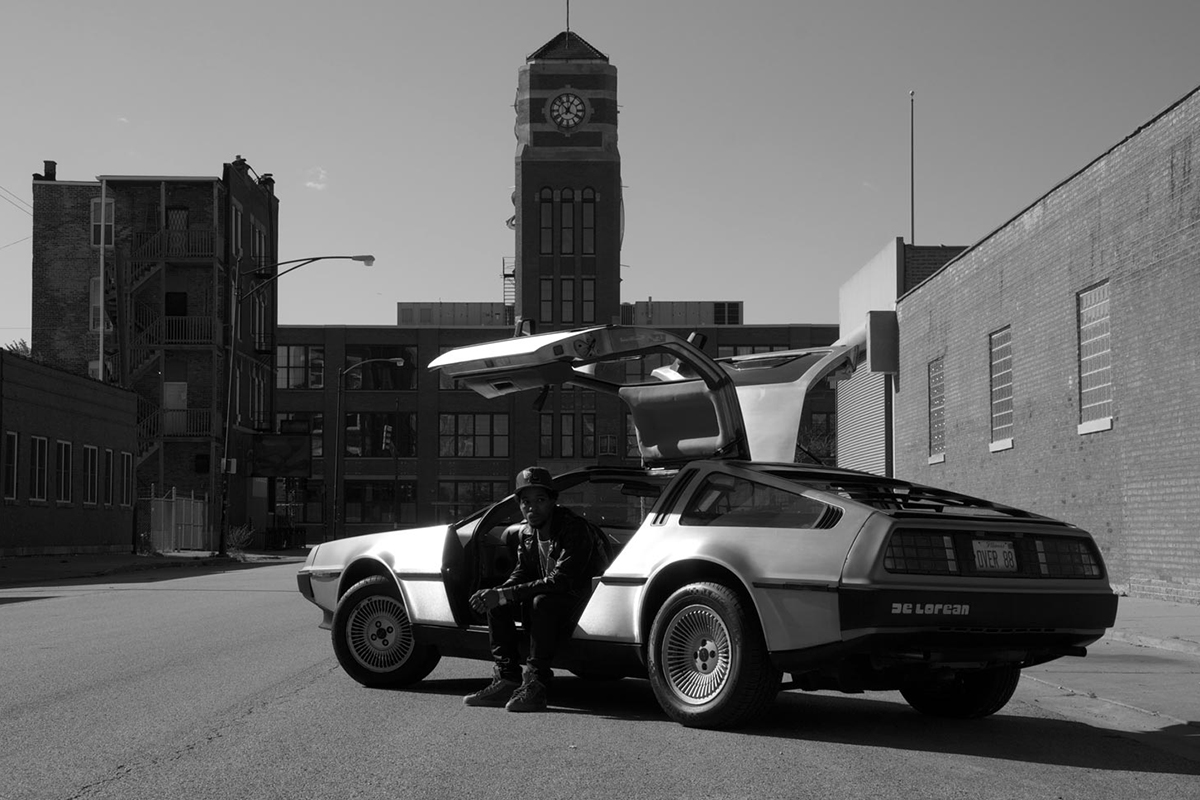 Back To The Future & Hip-Hop

I award Scarface with the most overused referenced film title in Hop-Hop and I would like to submit Back To The Future into the category of underrated films mentioned by your favorite rappers. According to genius.com, there are over 20,000 reference to the 1985 Robert Zemeckis directed film starring Michael J Fox and Christopher Lloyd. Let’s see, Ludacris did a mixtape, there’s A$AP Rocky, Pusha T, XV, The Game, Nas, and Jay-Z all mentioning DeLoreans, Marty McFly, self lacing Nikes, and just naming the movie as a reference of being ahead of their peers and competition.

There is no better way to introduce something new than to associate it with something that everyone loves. MMG signee and Chicago native, Rockie Fresh’s breakthrough mixtape, Driving 88, referenced the speed of time travel for a DeLorean with a flux capacitor. The opening song was one of the first visuals and features the iconic vehicle.

Kanye West’s visual ode to the DeLorean takes the anime approach and blasphemously has it unable to get his mascot bear to his destination on time. The intro track to his third album, “Graduation” is one of my favorites and features a line that always sticks out to me. “Scared of the future while I hop in the Delorean” means to me that while afraid of the unknown, but still moves on in life, because change is inevitable. Also: Hi, Rosie Perez.

The underrated H-Town spitter delivers a visual to his quick-strike flow over the instrumental of Big K.R.I.T.’s “Time Machine”. The effort in the standout verse is matched with the effort of getting the relic from the 80’s as the costar of his video.

A sequel to your most popular video is a bold choice. Continuing the story of that video more than 20 years later with actors playing you then and portraying your contemporary versions of yourself is genius. There’s no way that this concept could be executed without a Back To The Future reference.

Fabolous feat. Tish Hyman – “You Made Me”

S/O to Chase N. Cashe  for providing the music for one of my favorite rappers to have his Mike Jones moment. Make all the jokes you want to about Who? Mike Jones, but he contributed to pop culture with the mentality of many successful people when people around them change with “Back then they didn’t want, now I’m hot they all on me.” The visual from his ‘Young OG Project’ showcases two instances from the past that made Fab into the person he is today with women and his career, Yes, there is a Delorean and Nike Mag sighting, but also see how the therapist has a resemblance to another Doc.

Happy Back To The Future Day!