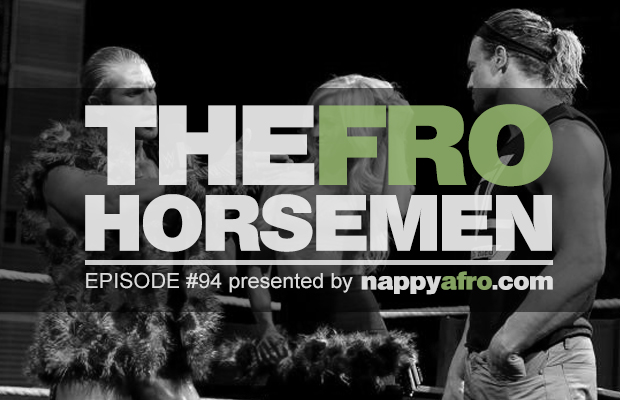 Yep, ‘nother special event on hand, this time WWE Hell in a Cell is on hand. We go over our predictions as well as ramble through some dope topics like only the Beards of Bedlam can do. Reply with your picks, let us know what you think we got right or wrong and your hopes for the PPV if you want. It’s another episode of the blackest podcast about wrestling from a guy in Texas and a guy in Kentucky, the FROhorsemen. Now ring the damn bell!

PLEASE go to our store, buy a t-shirt and support the number one podcast by fans, for fans.