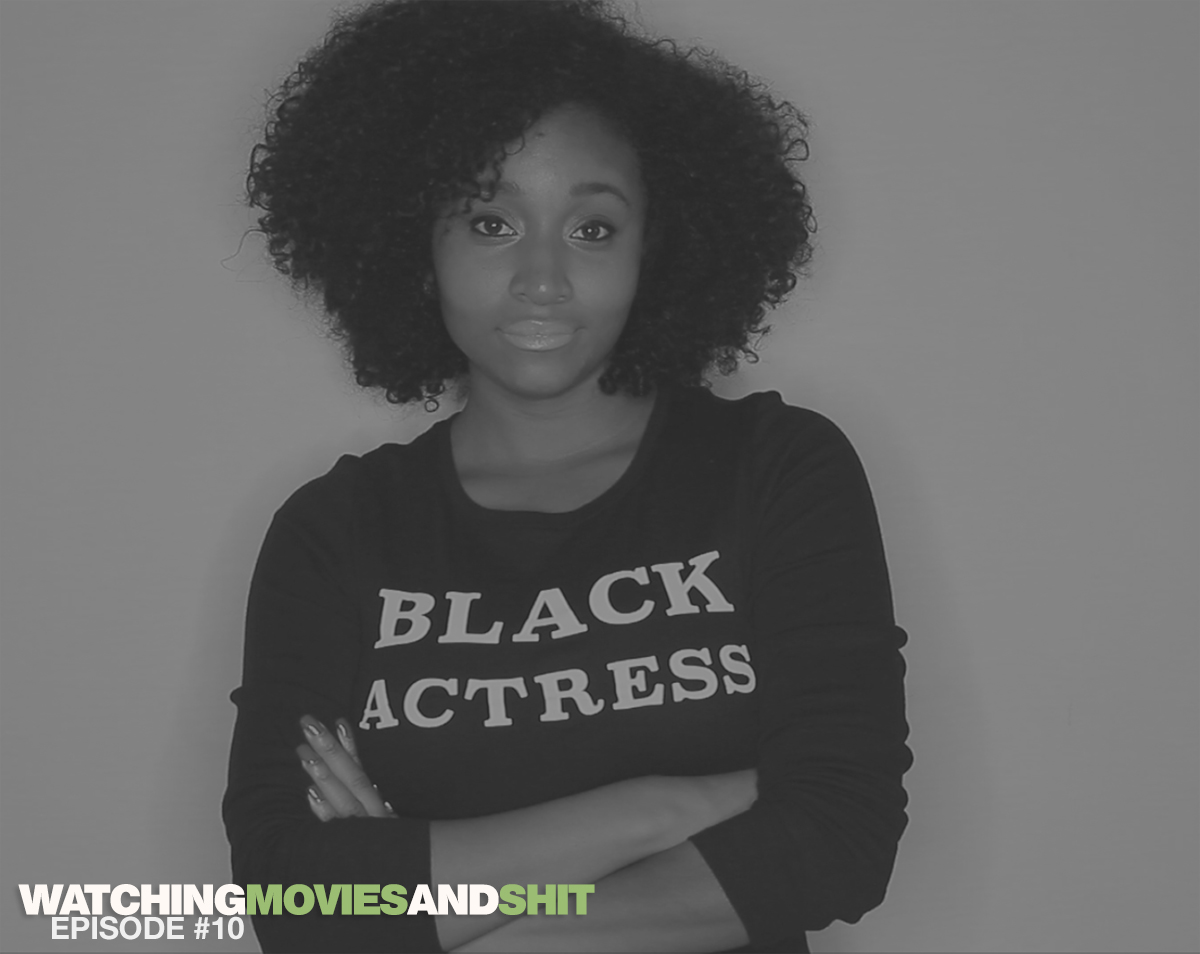 Andrea Lewis created the web series, Black Actress, two years ago on Issa Rae‘s YouTube channel. Since then, she has created her own production company, Jungle Wild TV, and host the series on her own YouTube channel along with weekly motivational videos, titled Self Love Saturday; recorded music (that is used exclusively for Black Actress), and launched a successful crowdfunding campaign for her show’s second season.

It was a pleasure to talk about her professional experiences while auditioning for projects and the personal moments from her life that inspired the memorable moments from one of my favorite web series. For our main topic, we talked about the trailer for Spike Lee’s new film, Chi-Raq and its controversial reception.

Lot of TV talk for the recently watched and recommended segments.

Miss Andrea Lewis recently watched The Leftovers on HBO, The Affair on Showtime, Grandfathered on FOX  and recommends Quantico on ABC and How To Get Away With Murder,also on ABC.

Short-T recently watched Master Of None on Netflix and recommends Half Baked, also on Netflix.