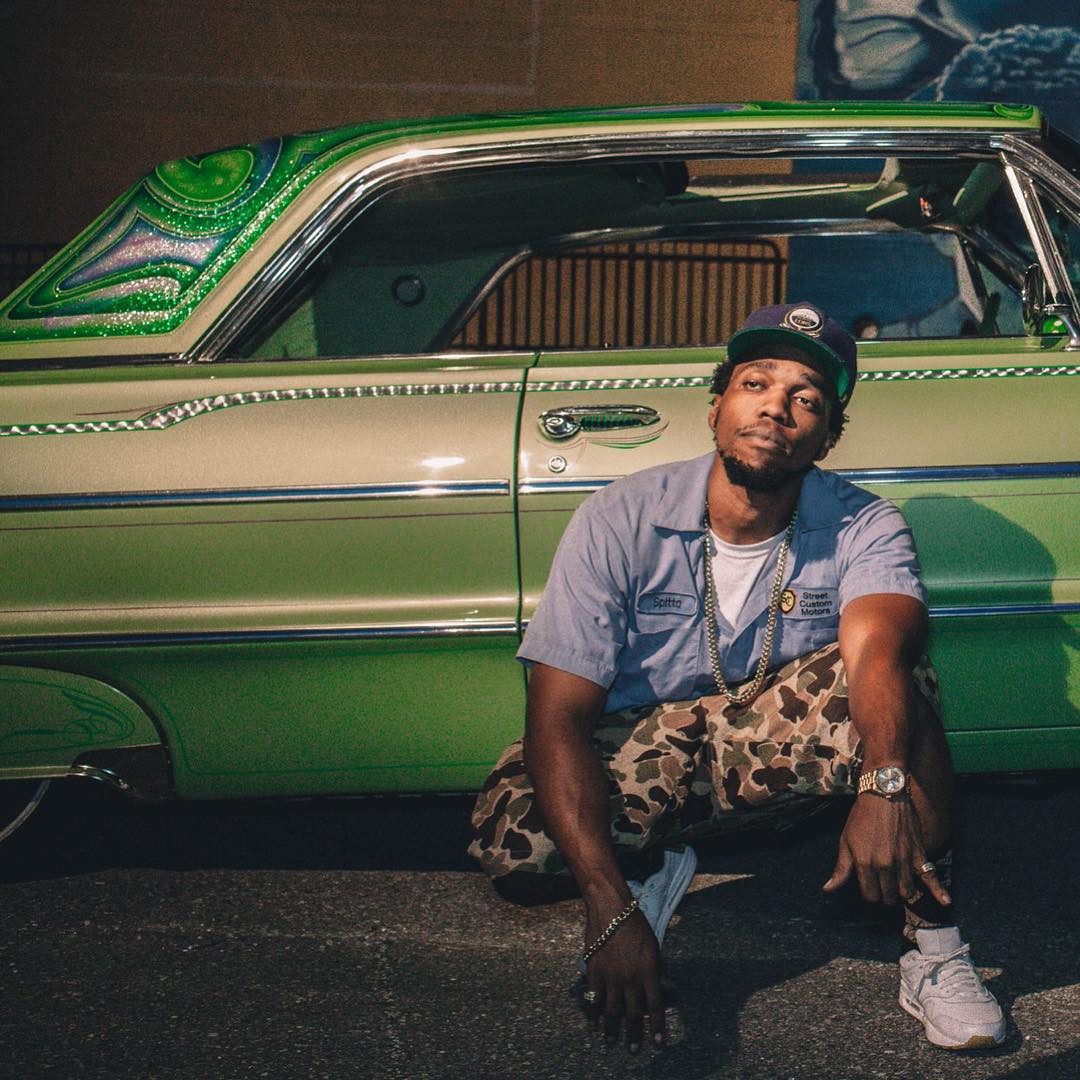 With his lead single “Bottom Of The Bottle” gaining spins on the radio, his Wiz Khalifa collaboration, “Winning” getting plays on several sites, and his current tour (S/O to his tour DJ, DJ Duffey. Can we bring back Certified Banger for her? lol), the campaign for Curren$y‘s Dec 4th release, Canal Street Confidential looks like it’s doing good. To make things better, the Jet Life enthusiast released a pair of videos, directed by the immaculate CJ Wallis, he made from the comfort of his tour bus in whatever city he is a resident of for the night.

Does this make you more excited for Curren$y’s latest major label release or is he putting out too music? Let me know in the comments. 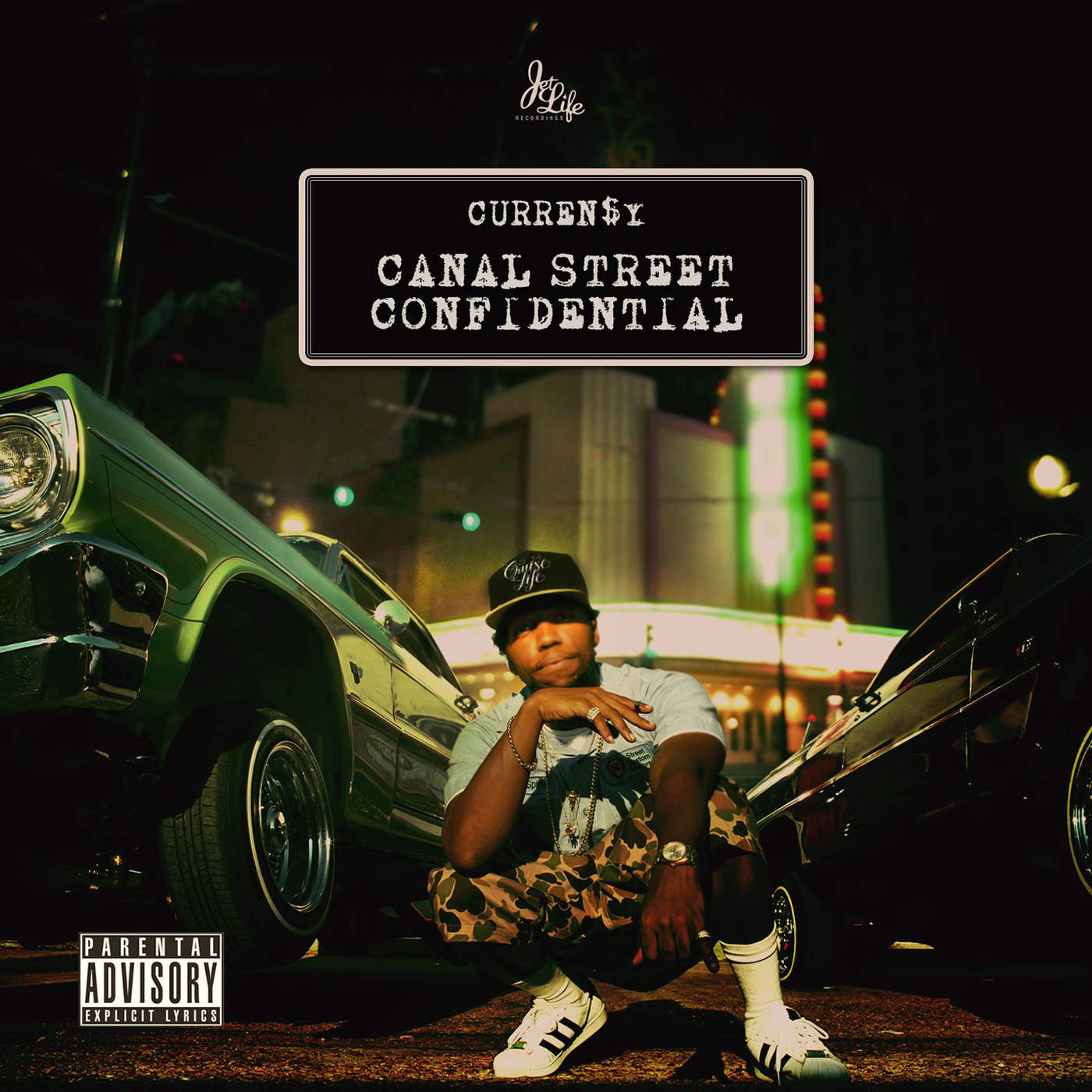