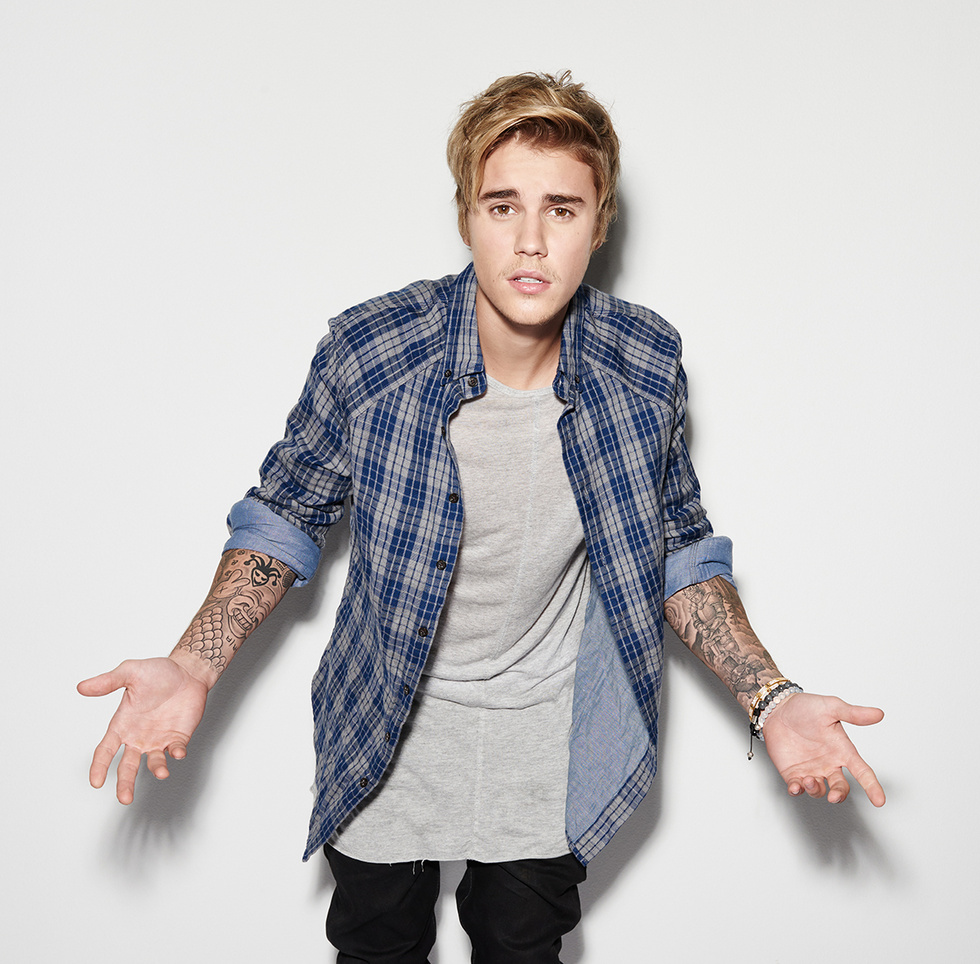 It’s been a minute so it’s kinda hard putting together this post since I haven’t really kept up with albums sales for over a month. Fuck it. Let’s just jump into it and see what happens.

Justin Bieber topping the charts with his new album Purpose is really no surprise to anybody. He’s been on a media campaign to show the world he’s no longer a spoiled douchbag and it’s seemed to have worked. How well did it work? Well, Purpose sold 649,000 copies (522,000 of those being pure album sales) which makes it Biebs’ 6th #1 album and his best first week ever (It’s also the best opening first week in 2015 so far). That’s all cool and shit, but wait until next week when Adele comes through and wrecks everything. She’s on pace to sell 2.5 million copies (!?).

Logic continues to do his thing and over deliver. Last year he kinda came out of nowhere and grabbed the #4 spot with his first album Under Pressure. He returns this year with a new album The Incredible True Story and grabs the #3 spot. He also did better in terms of first week sales (Under Pressure = 70,000/The Incredible True Story = 118,000). Oh, how does the album sound? Well, our own Nyck Nitro did a good review on it and you should check it out.

It feels like I haven’t been paying much attention to Jeezy and his new album or promo push. Short-T has and he’s probably cooler than me so what do I know? Not a lot because Jeezy’s latest album Church In These Church landed at #4 and still sold around 98,000 units. That’s actually way better that I thought. It’s by far not his best opening week ever but still not bad. *Adds album to iTunes*

Ty Dolla $ign also dropped a new album last week with Free TC. It sold 21,000 copies and grabbed the #14. I think that song with Babyface may have been the last post I did before I went on vacation.

I think Redman also dropped an album last week with Mudface but I can’t find any sales info on it. That’s probably not a good sign.