A Word For Pastor Young: ‘Church In These Streets’ 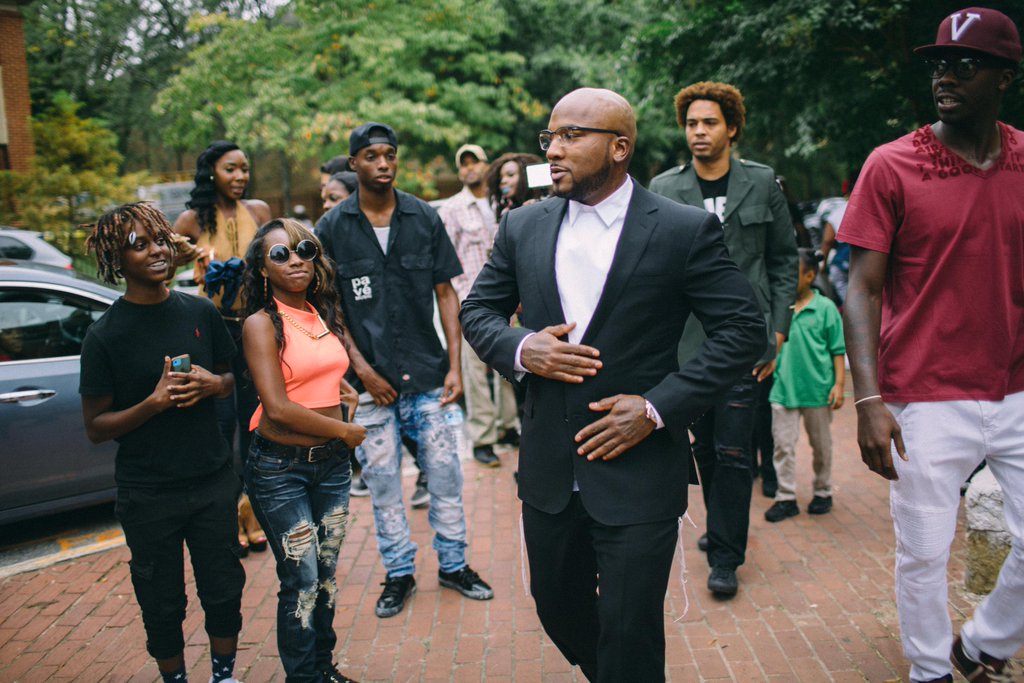 Let the church say, “Amen” for the next voice you will hear after me will be Pastor Young. I thought the promotion for Church In These Streets started with the release of the song “God”, that followed after the Gangsta Party mixtape (One of my favorite mixtapes so far this year), and the Politically Incorrect EP, but we should have seen this coming last year. No one knew that we would have an album with a religious theme, “Holy Ghost” was just another single. On the same day that Ty Dolla $ign, Justin Beiber, Logic, Skeme, One Direction, Alessia Cara, and Redman release albums, I think the Snowman is the one that promoted his project the best.

We’ve received weekly devotions in the form of Jeezy’s Sunday Service. We got the usual New York radio runs and podcast interviews. The visual output almost matches Future’s. Like I said, I enjoyed Gangsta Party, but I am kind of skeptical listening to a new Jeezy album. When it was promo time for Seen It All: The Autobiography, I was ready to hear details of Jeezy’s life before TM 101. Every interview around that time, featured him using the catchphrase, “Statute of limitations are over”. Popped my CD in my car (I was still buying physical copies around this time) and I was disappointed. This was the same feeling I had when I listened to Troy Ave’s Major Without A Deal.  There were a lot of stories that lacked personal details. Anyone could rap these songs and it wouldn’t feel any different.My enthusiasm might be low, but that doesn’t mean, I’m going to stop y’all from enjoying. Let the church say amen? amen. Amen? Amen! Amen? AMEN!!!