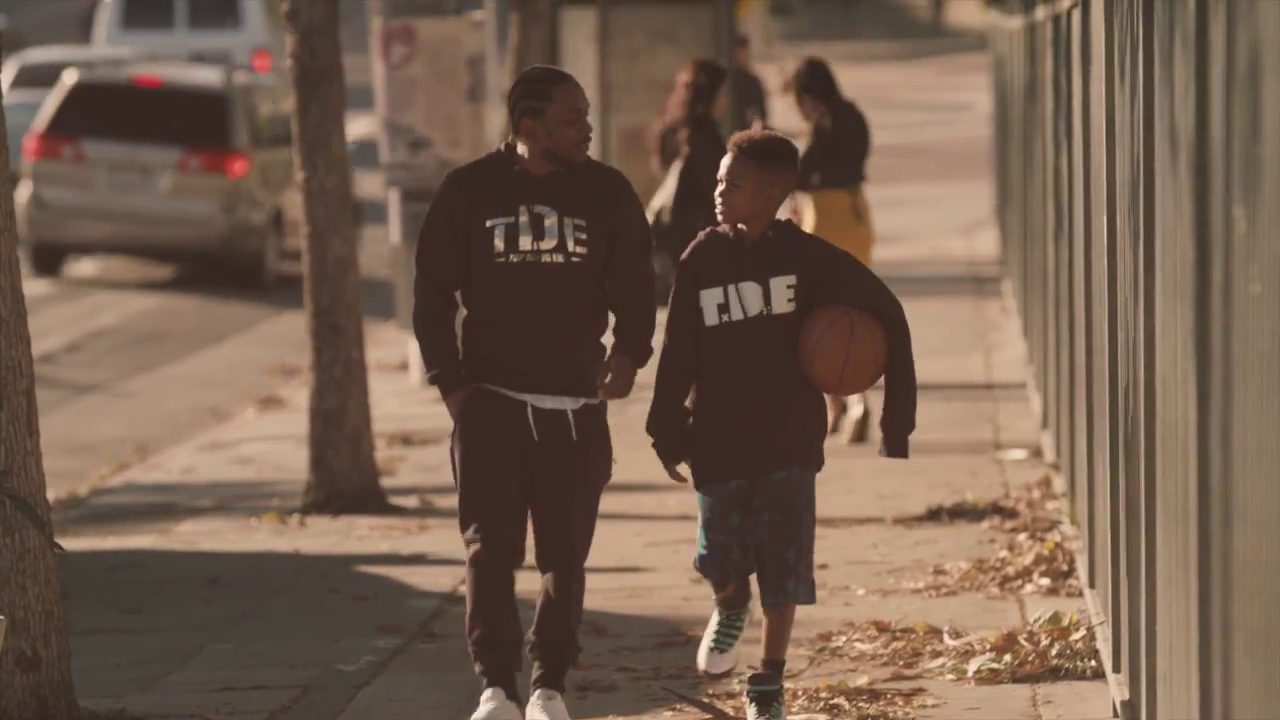 In celebration of his 11 Grammy nominations, Kendrick Lamar releases a quick short film about hard work. It feels like a shoe commercial or something, but it’s still a good message. Directed by Dave Meyers & The Little Homies.

You know that album that got K.Dot those 11 Grammy nominations? To Pimp A Butterfly? We reviewed it back in March and it’s still a dope read.