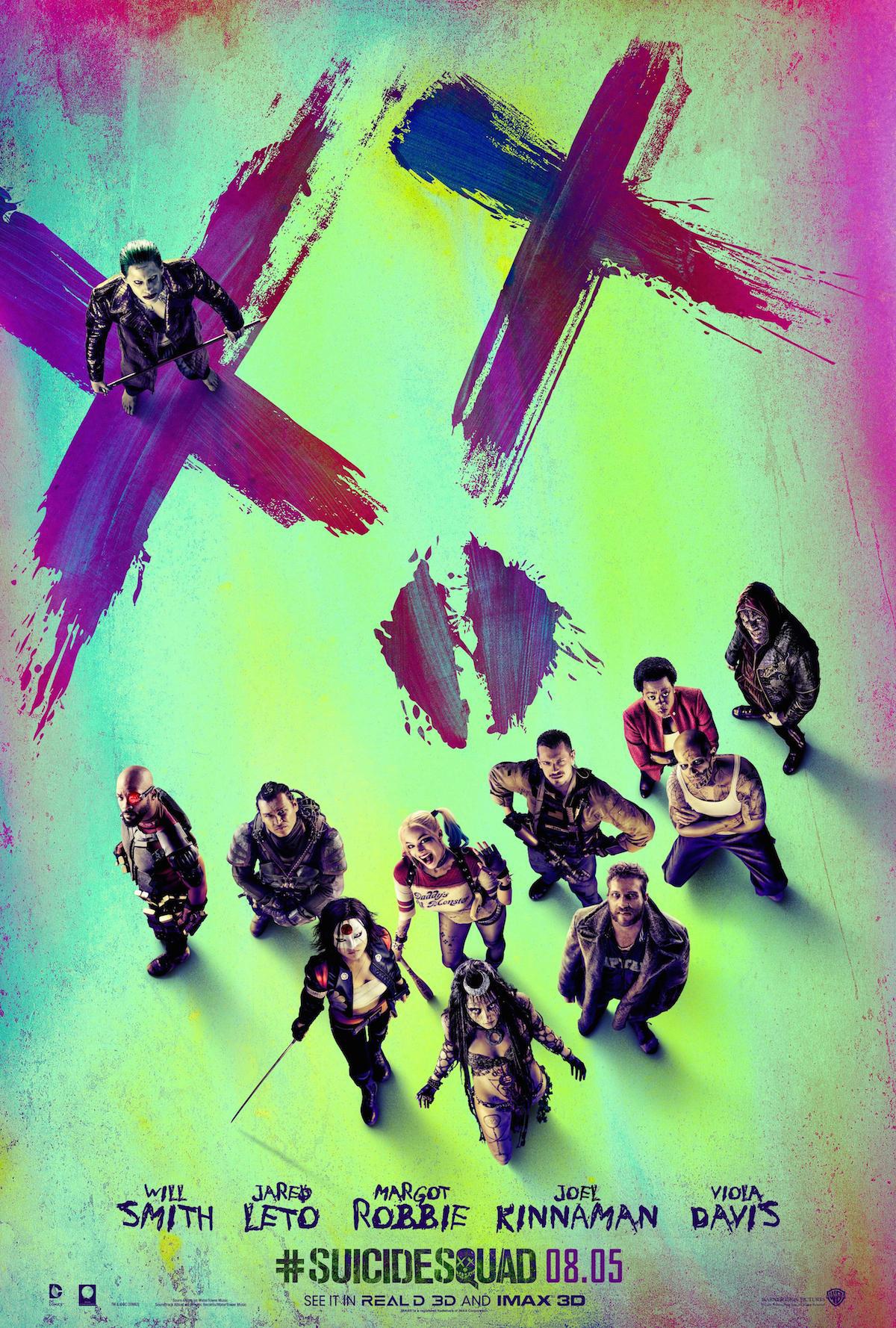 Last year’s teaser trailer for Suicide Squad was my favorite trailer of 2015. Now here’s another one, and it may be just as insane and awesome. And unlike the Batman v Superman trailer, it still doesn’t give away the story. The Squad hits theaters on August 8th.