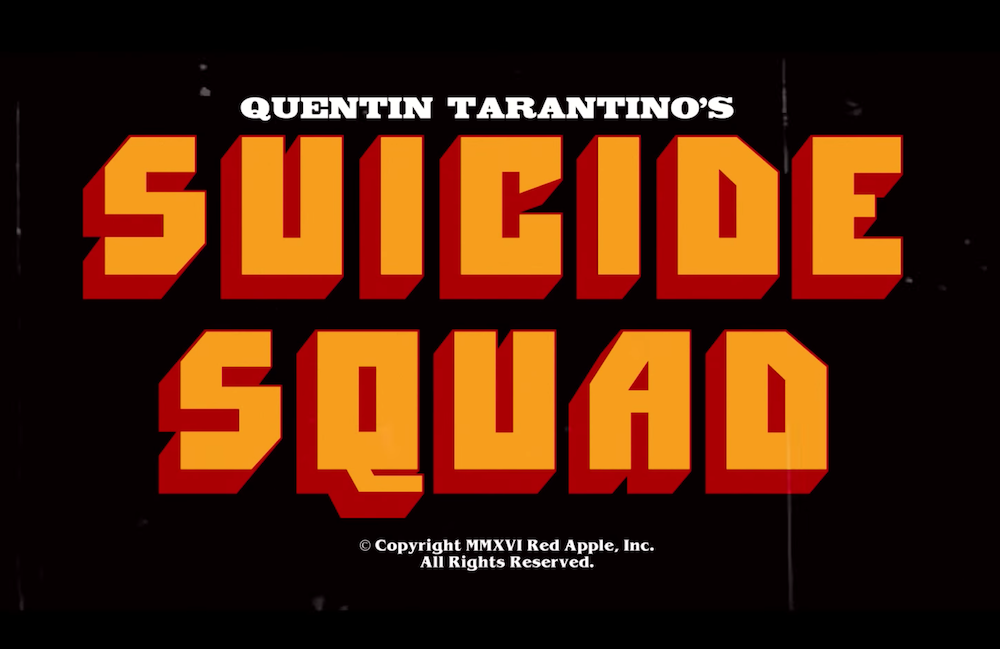 This week, we will see the release of the film I have been anticipating the most in 2016, Suicide Squad. With its popularity comes hilarious parodies like the one below. Instead of DC Comics anti-heroes and villains, the roles are reserved for the anti-heroes and villains from the mind of one of American cinema’s greatest directors.

This summer… The Bride, Django, Jules, Gogo and Aldo slice through the bad guys as Quentin Tarantino assembles a team of his most diabolical ANTI-HEROES in this “SUICIDE SQUAD” parody trailer!