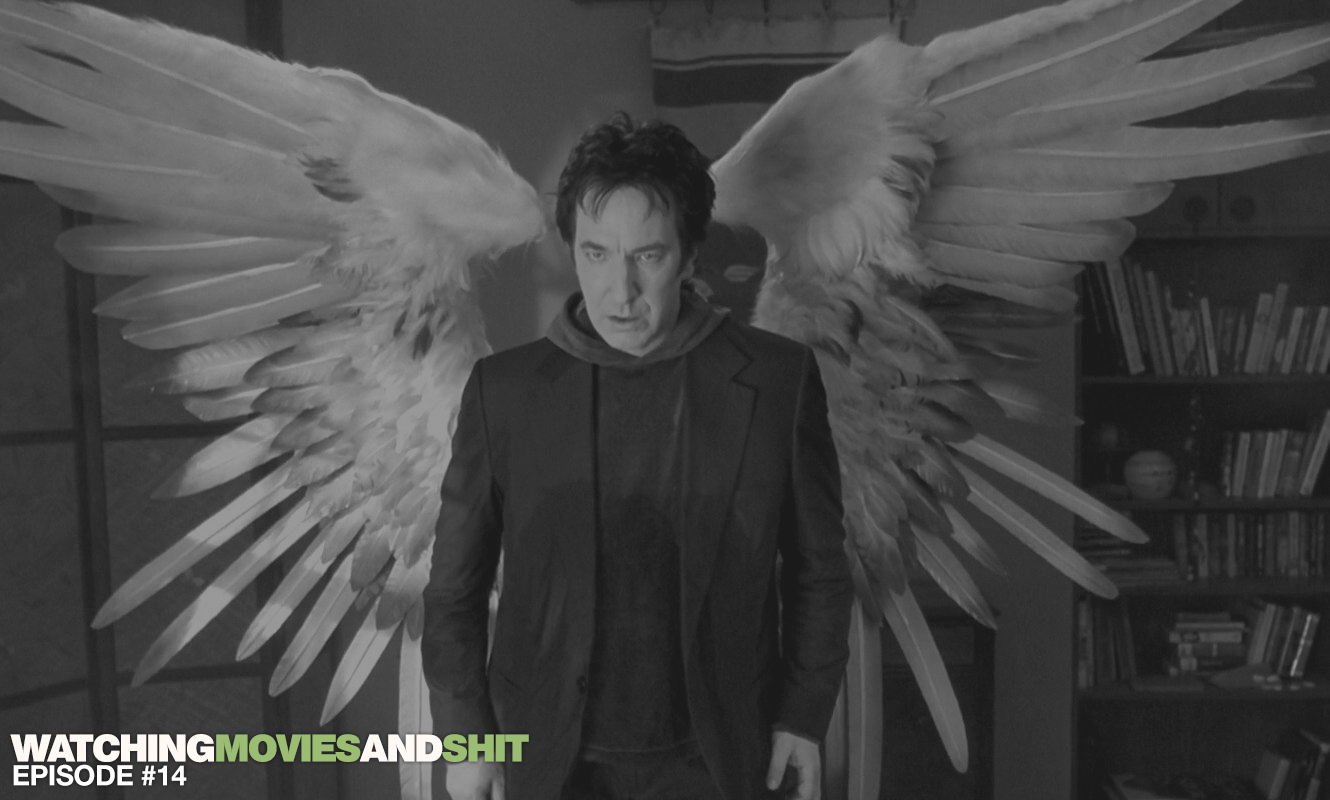 Oscar Talk! Oscar Talk! And more OSCAR TALK! While we aren’t as active in the boycott as Spike Lee and Jada Pinkett Smith, we’re not ignoring the lack of diversity in the Academy Award nominees like Marlon Wayans. On this episode, we rundown the nominees, snubs, and should wins while also giving advice to the bootleggers. (We The Plug!) Kendrick gives a quick review of Ride Along 2 during his recently watched and B-Easy makes sure we get our flowers while we can still smell them.

Short-T’s Recently Watched: Cabin In The Woods and Everly (Netflix) and Recommends A Girl Walks Home Alone At Night (Netflix).

Kendrick’s recently Watched: Ride Along 2 and Recommends Beast Of No Nation (Netflix).