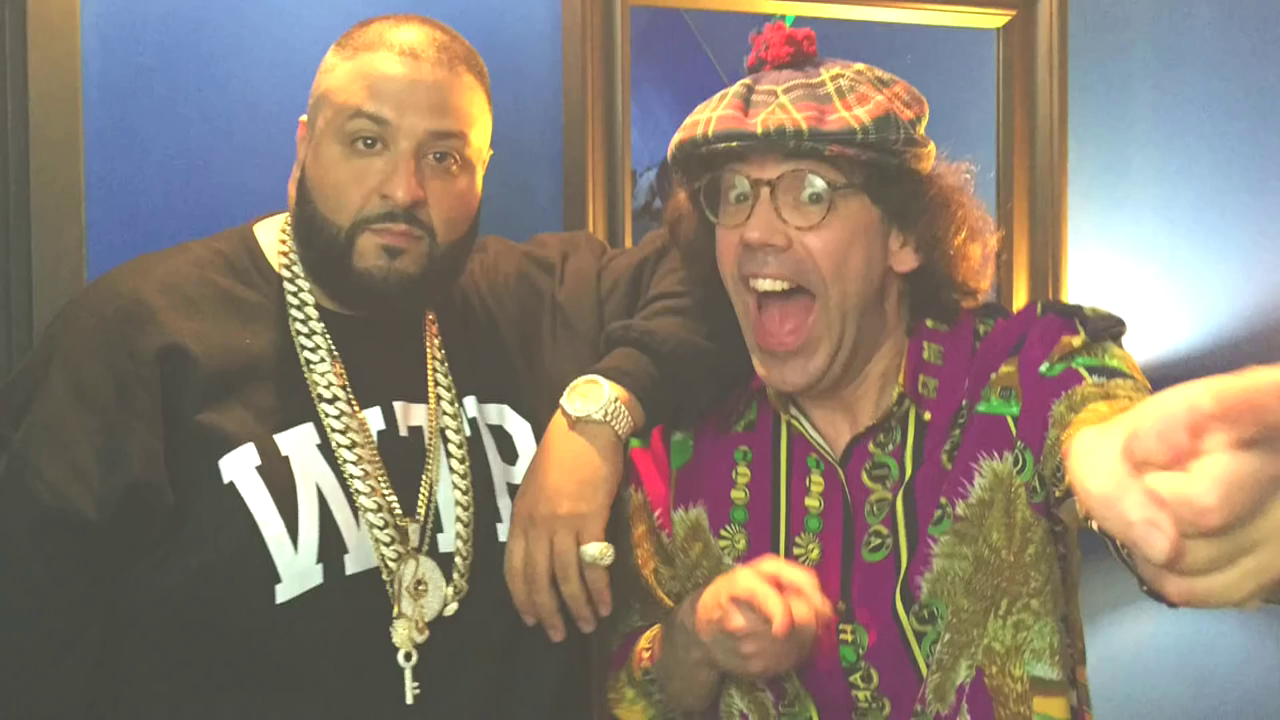 It’s Nardwuar interviewing DJ Khaled at SXSW in Austin, TX (S/O to Saule Wright!). You know there are some quotables and some keys in this video.

I’m probably going to be adding more, I mean he was at SXSW where everybody was which is weird when I think of it. I really didn’t hear any surprising appearances or performances at the festival this year. Anyway, another S/O to Saule Wright as Nardwuar and everyone favorite producer right now, Metro Boomin’, talk about the Hip-Hop greats from St. Louis in the video below.

It’s Anderson .Paak, one of the best new artists out, in my opinion, good choice, Nardwuar.

Update: I’m not going to say anything Kehlani, Kyrie Irving, and PartyNextDoor until I get some facts. LOL!