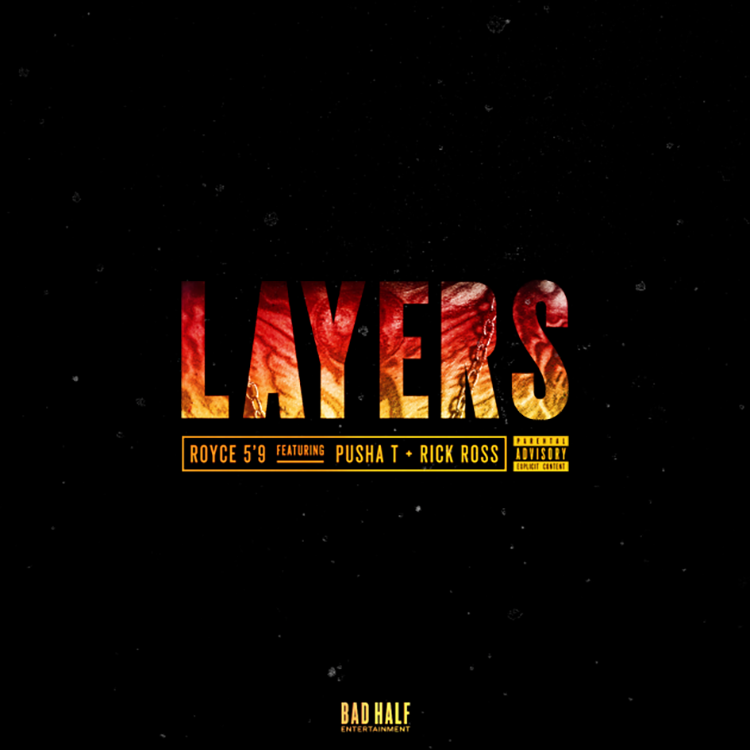 I have already went on record to say that the latest project by Royce Da 5’9″, Tabernacle: Trust The Shooter, is “the epitome of excellent old nigga rap”.

But that was just a preview for his full album that’s dropping in April titled Layers. Today he drops the title track for the album and grabs features from rap heavyweights Rick Ross & Pusha T.

“Layers” is actually more smoother than expected but it’s welcomed. Also, Nickel and company bring the rhymes on this one. Produced by Mr. Porter.