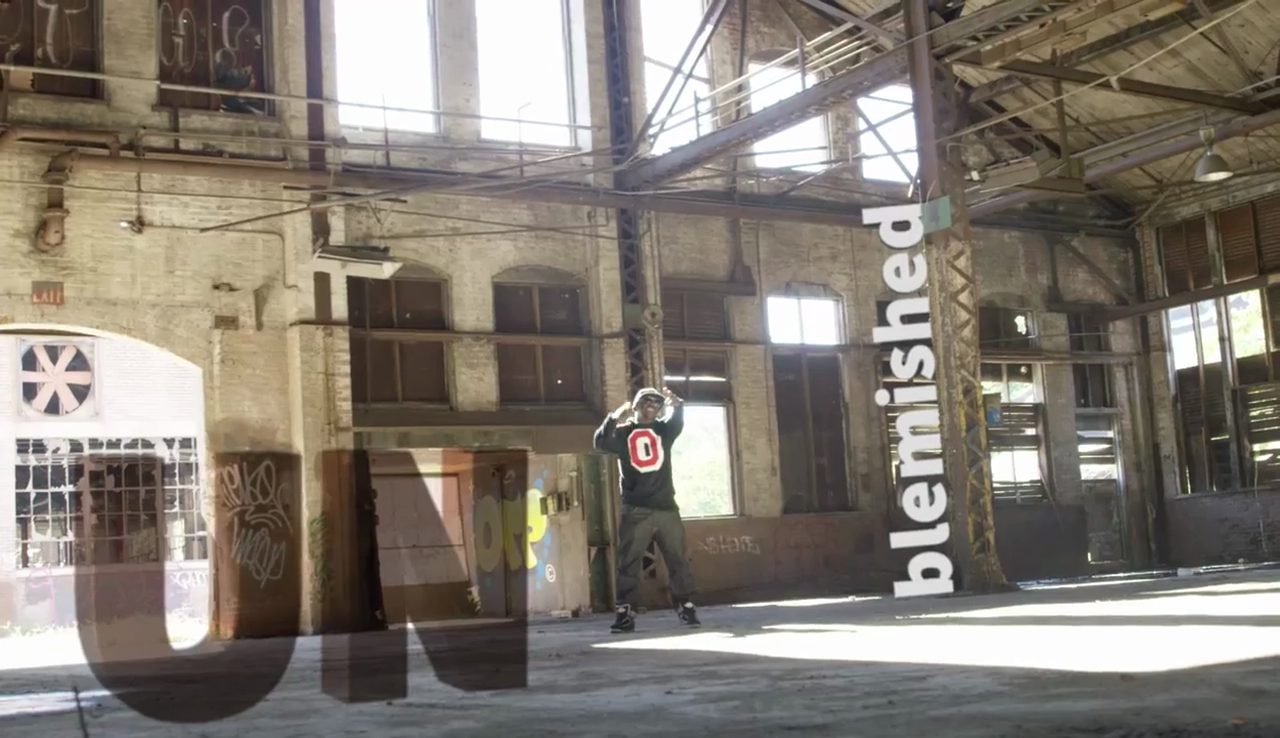 All though Phife Dawg has passed away, his music and legacy still remain. The Hip-Hop legend’s family has released a music video for the J Dilla produced “Nutshell”. It not only includes visual of the MC performing the song, but also well wishes from his family, friends, and colleagues.

The video was premiered at The Celebration Of Phife Memorial Service at The Apollo Theater on Tuesday. Half the proceeds from the sale of “Nutshell” will go to the American Diabetes Association and the National Kidney Foundation.

Directed by Tony Reames. This will appear on the Phife’s upcoming posthumous album Give Thanks.